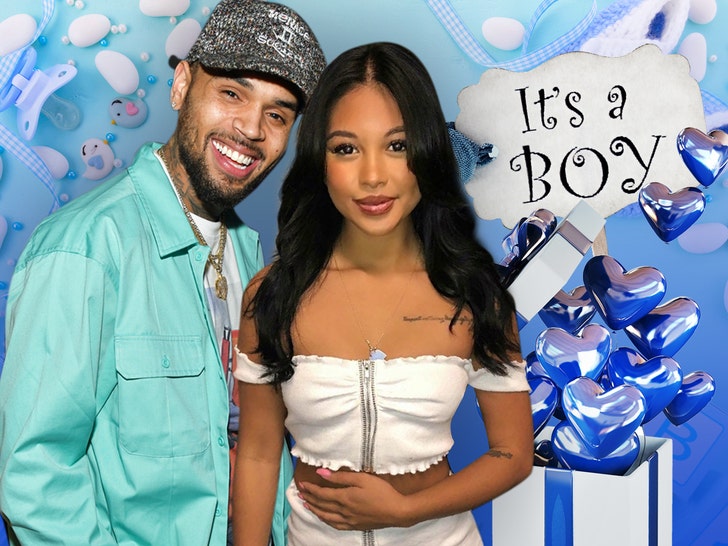 Chris Brown's adding a lil' Breezy to his family ... TMZ has learned.

CB and and his ex-girlfriend, Ammika Harris, are expecting their first child together, and sources in the know tell us ... it's a boy.

The child will be Ammika's first, and a half brother to Brown's 5-year-old daughter, Royalty, whom he shares with Nia Guzman.

We're told Chris and his baby mama -- who are no longer together -- are getting along well. She's happy with the way Chris is treating her ... financially, medically and emotionally.

News the former couple is having a child together broke in June, but fans had their suspicions as early as May 8 when Chris commented on one of Harris' photos, "BM BAD" ... the BM assumed to be code for "baby mama."

Turns out, they were right!!!

Our sources say the kid is due in the Fall. 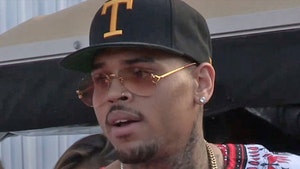 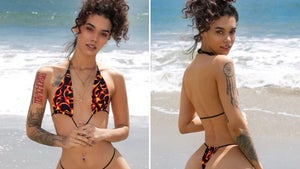