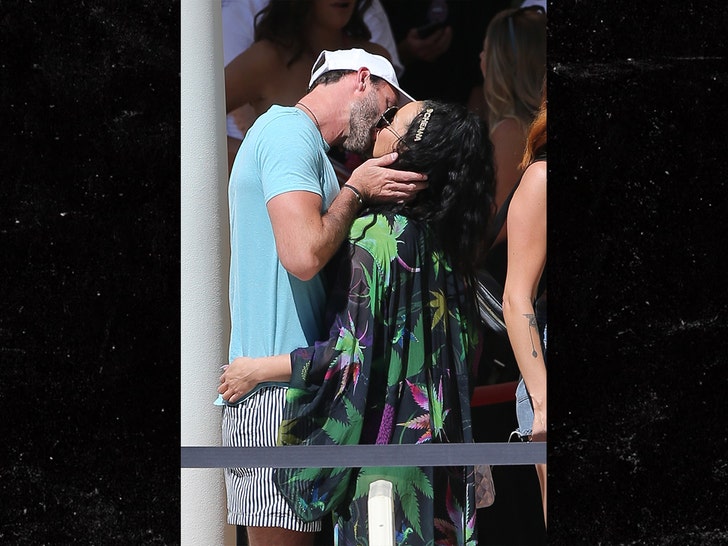 Robby Hayes found the best way to forget about his alleged sex tape with Lindsie Chrisley -- find another hot ex to hook up with.

The former 'Bachelorette' and "Bachelor in Paradise" star got very handsy and kissy with "Vanderpump Rules" star Scheana Shay on Sunday outside a pool party at the Encore Beach Club in Las Vegas. 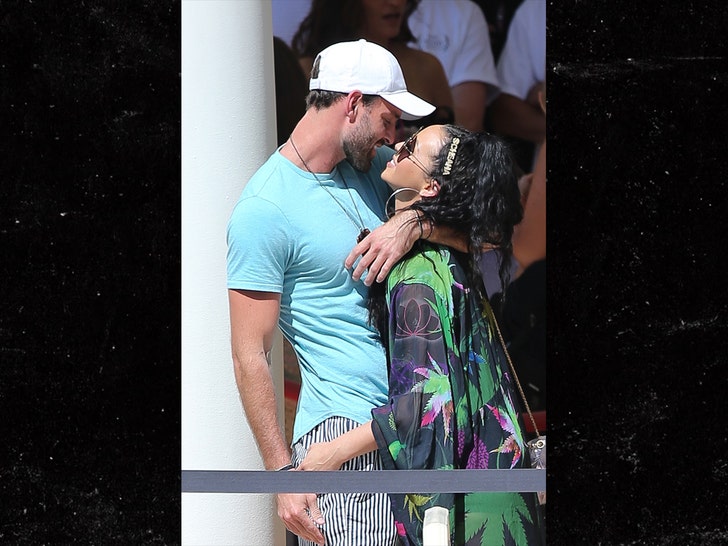 The 2 were all over each other and didn't care who noticed ... Scheana even had her name clipped in her hair for easy identification.

Of course, this is nothing new for the reality TV stars. They were spotted holding hands and frolicking in Hawaii last summer ... despite claiming they were just good friends. Looks like their getting very friendly again.

Robby's fun with Scheana comes while he's in the midst of a nasty sex tape situation with Chrisley. We broke the story ... he submitted evidence to federal prosecutors related to Lindsie's extortion claim against her estranged father, Todd, and brother Chase.

As we first reported ... Lindsie filed a police report earlier this month dropping the bombshell allegations.

Good for Robby for not letting it get him down. 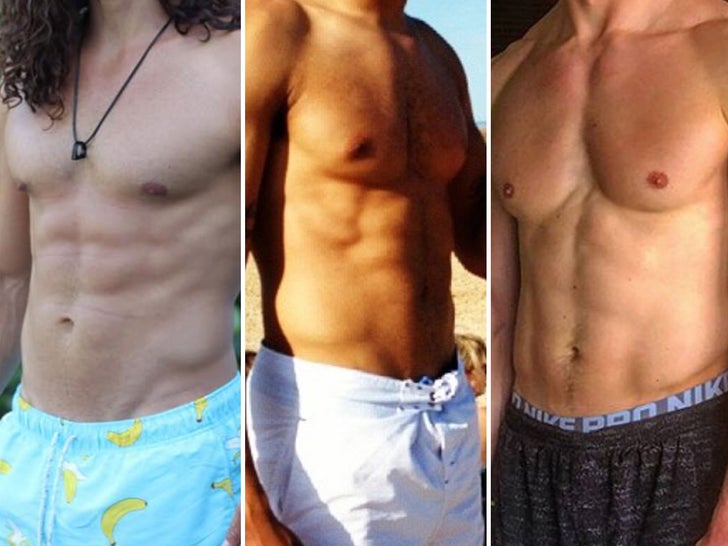 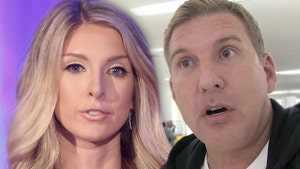 Todd Chrisley's Daughter Hopes to Make Peace One Day, But Not For TV 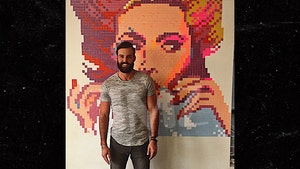