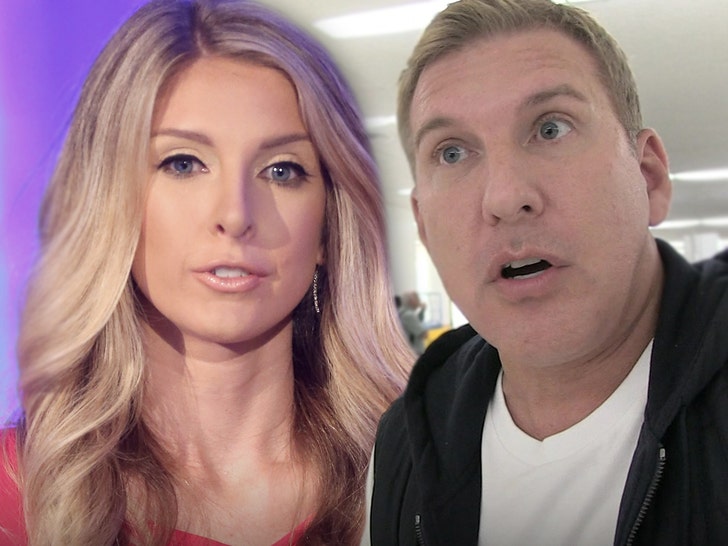 Todd Chrisley's estranged daughter hopes to someday patch things up with him -- despite claiming her dad recently tried extorting her with a sex tape -- with only one condition ... NO TV CAMERAS ALLOWED!!!

Lindsie badly wants to reunite with the fam and smooth things over with her father, but she doesn't want a phony TV reconciliation ... this according to her lawyer, Musa Ghanayem.

We're told Lindsie is looking for a heartfelt gesture from pops ... and if the opportunity presents itself to become a happy fam again, she'd jump at the chance.

Problem is ... we're told Lindsie has serious doubts about her father's sincerity, and she's worried he only reaches out when he needs something from her -- like when he allegedly tried to get her to lie about the family's tax fraud case by holding a sex tape over her head.

Another reason Lindsie is wary of Todd ... his statement on the alleged sex tape, where Todd publicly accused her of cheating with 'Bachelorette' stars, Robby Hayes and Josh Murray.

Sources close to Todd tell us ... if Lindsie was serious about working things out, she could reach out ... and she hasn't.

We're told Lindsie and Todd haven't spoken for 6 months ... so don't hold your breath for a family reunion. 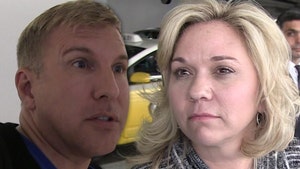