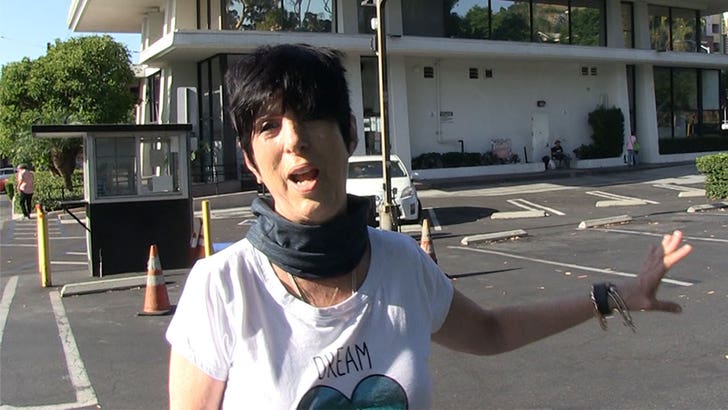 Diane Warren is offering up her catalog of insanely popular, award-winning music to any candidate running for Prez -- with one BIG exception ... yep, it's you-know-who.

We got the legendary songwriter Tuesday in L.A. and asked if she'd be open to letting some Dems blare her tunes on the campaign trail -- seeing how she's a staunch supporter of the party and all. Turns out, she's declaring open season on her work ... come one, come all!!!

That's right ... Diane tells us that ANY presidential candidate who runs as a donkey is free to use the songs she wrote, if they want a little hype at their public events. She's even got suggestions.

On the Republican side ... not so much. President Trump absolutely CANNOT touch her tracks ... paws off, DT.

Of course, Trump has been asked by several marquee musicians to STOP playing their tracks at his events -- everyone from Pharrell and The Rolling Stones to Prince's estate and pretty much everyone else in between has demanded that their sounds be muzzled at Trump events.

Unfortunately for them, Trump has the legal right to crank any song he wants, so long as it's in a public space and in the U.S. of A. Mick Jagger explained what a bummer it was.

RT @PattyBGood430 I heard u asked Trump 2 stop using ur music at rallies Y can't u make him stop? pic.twitter.com/7szmwMyeEc

Unclear if Diane's aware of this loophole -- or if Trump is even into her music at all -- but it's the thought that counts, right? Hell yeah ... nothing's gonna stop us now!!!

BTW, DW gives a pretty strong endorsement for one particular Dem who's been speaking out on an issue she's very passionate about ... animal rights. Any guesses??? 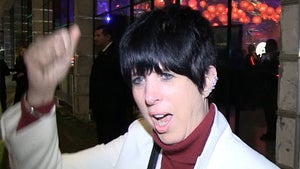 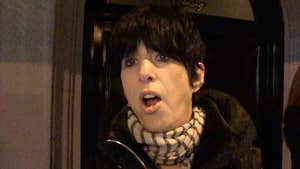