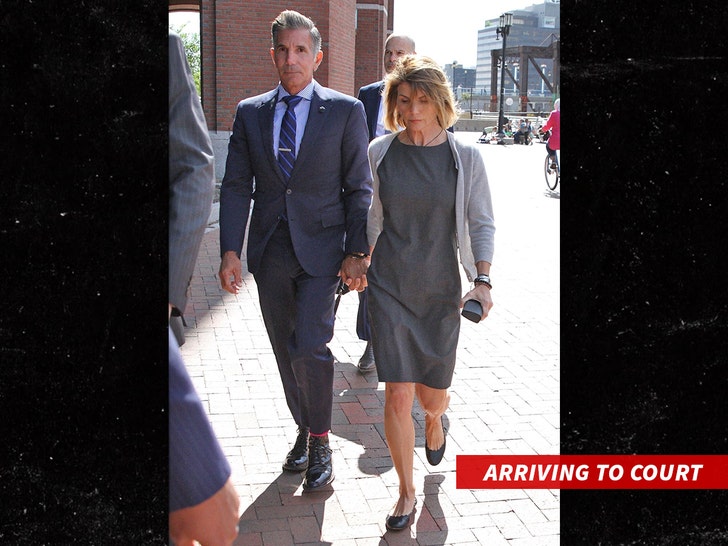 1:53 PM PT -- Court has wrapped for the day ... Lori and Mossimo signed a document stating they understood there's possible conflict in having the same attorney.

Lori Loughlin and her husband showed up in Boston as a super united front, prepared to tell the judge they want the same lawyer to rep them in their college bribery case.

These pics were snapped as Lori and hubby Mossimo Giannulli arrived Monday at the airport in Beantown after flying in on a private jet. 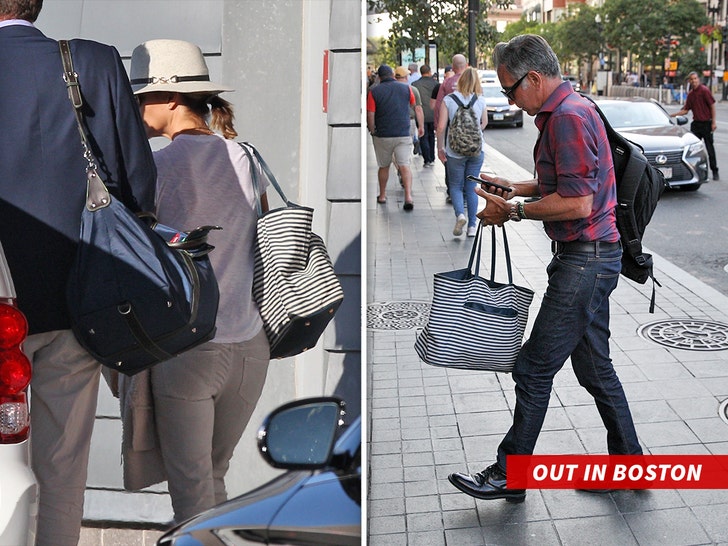 They'll be in court Tuesday for a hearing ... to inform the judge they will waive any possible conflict of interest by having the same lawyer rep them both. It doesn't always happen this way ... sometimes, couples get separate lawyers and it turns ugly when they start finger-pointing at each other. Clearly not the case here.

As we reported ... both Lori and her hubby pled not guilty after prosecutors slapped them with a number of charges -- including conspiracy to commit money laundering that carry significant prison sentence. Prosecutors claim they paid upwards of $500k in bribes to get their daughters into USC. Lori and Mossimo claim they had no idea the scheme was to get the girls in on a rowing scholarship, despite snapping pics of them on a rowing machine.

If convicted, both Lori and Mossimo face a maximum of 40 years in prison.

Felicity Huffman chose a different path ... she pled no contest to conspiracy and money laundering and prosecutors are recommending 4 months behind bars.

The trial for Lori and Mossimo is set for early 2020. 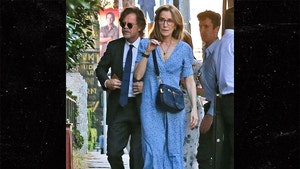 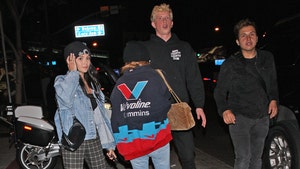 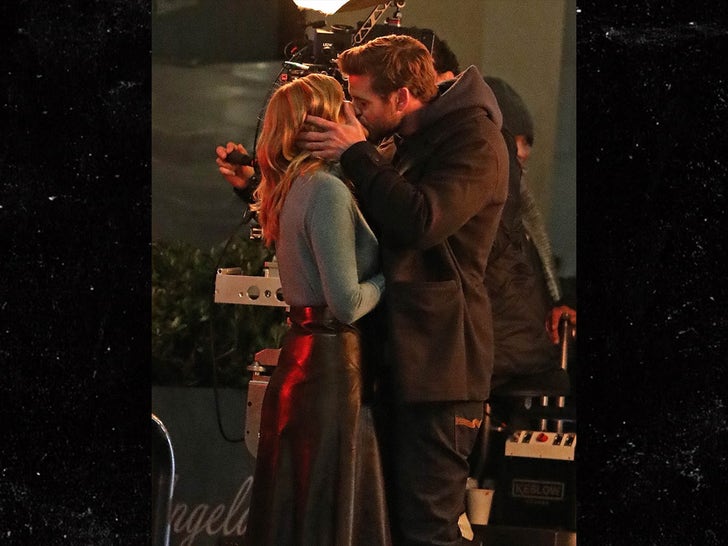