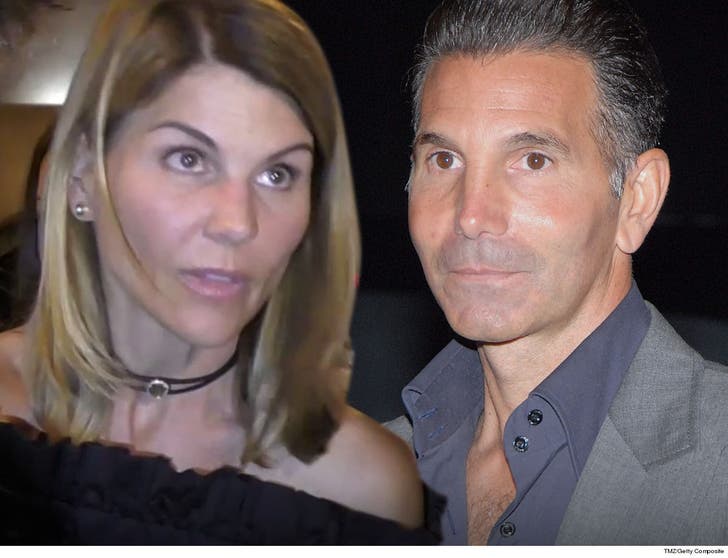 Lori Loughlin is ready for a fight, because she's just entered her plea in the case that could land her in prison for years ... and that plea is NOT GUILTY.

Lori and Mossimo did not appear in court ... they entered their plea via court documents filed by their attorneys.

Olivia Jade's parents both face a minimum of 4 years and 9 months in prison ... and that's even if they cop a plea.

As we reported, the U.S. Attorney out of Boston gave all of the parents an ultimatum ... either take a plea or the case would go to the Grand Jury and additional charges would be filed, and that's exactly what happened.

Our sources say a plea bargain is still on the table.

And, as we reported, Felicity Huffman has already copped a plea and faces a minimum of 4 months in prison. As for the disparity -- it's all based on the amount of money the parents paid. Felicity paid $15,000 to have her daughter's SAT test rigged. Lori and her husband allegedly paid $500,000 to an athletic coach to get their 2 daughters into USC. 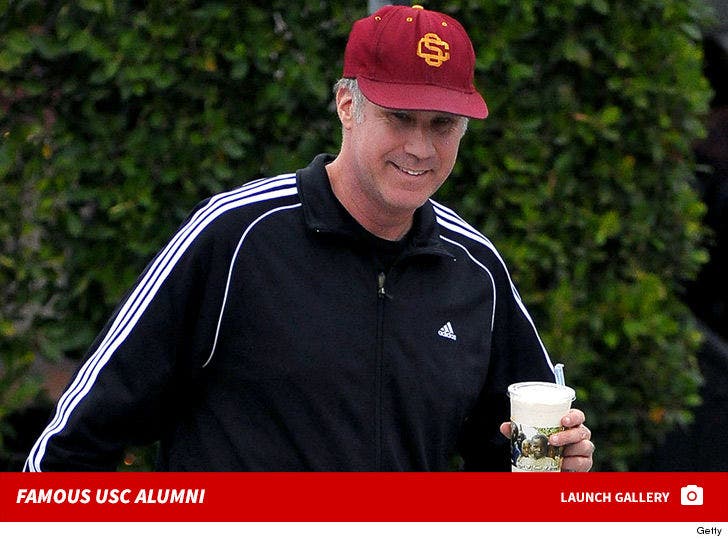 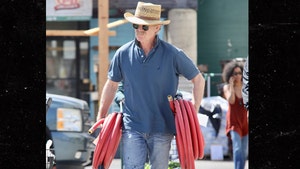 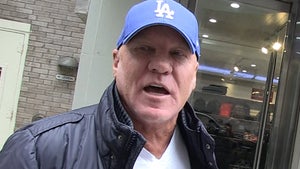