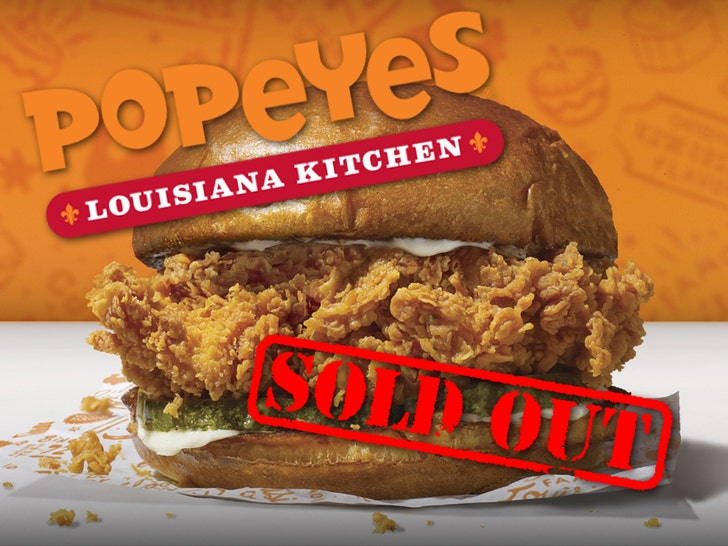 Popeyes says they're going to run out of chicken sandwiches in stores across the country this week ... even though they thought they had enough to keep selling them through September.

The chicken joint shared the gut-wrenching news Tuesday afternoon ... telling us they tried to forecast demand through the end of next month, but people's hunger proved too much.

It's pretty crazy ... Popeyes just started selling the sandos earlier this month, igniting an all-out chicken war with Chick-Fil-A, and they promise they're busting their ass to make sure the item is back in stores ASAP.

Y’all. We love that you love The Sandwich. Unfortunately we’re sold out (for now). pic.twitter.com/Askp7aH5Rr

Lines at Popeyes have been crazy ... and some people even put the sandwiches on Ebay ... and in the craze, Popeye's apparently managed to run out of fried chicken, pickles, sauce and bread.

The good news ... Popeyes says the sandwich won't be gone for good, and they've got an app to let you know when it'll be back in stores. 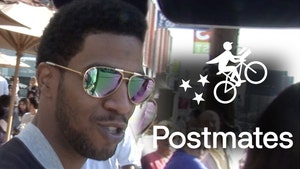 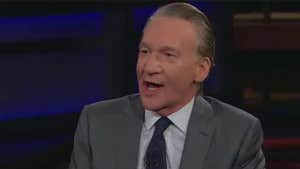