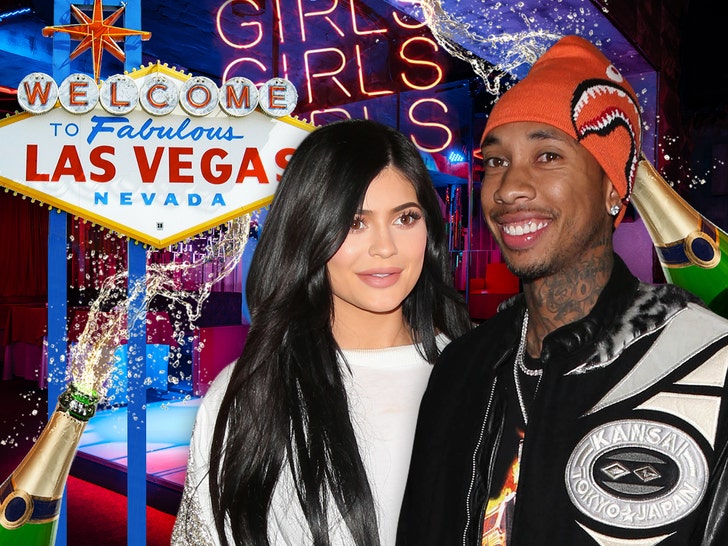 Kylie Jenner was in the same room and enjoying the same good vibes as her ex-boyfriend, Tyga, while raging in Sin City this weekend -- but the reunion was short on warmth or fuzziness.

Tyga was there first -- he was in town performing at JEWEL Nightclub, and stopped by Sapphire afterward -- and we're told Kylie and co. rolled in shortly afterward. The groups ended up coming together in the Karaoke Room to party. 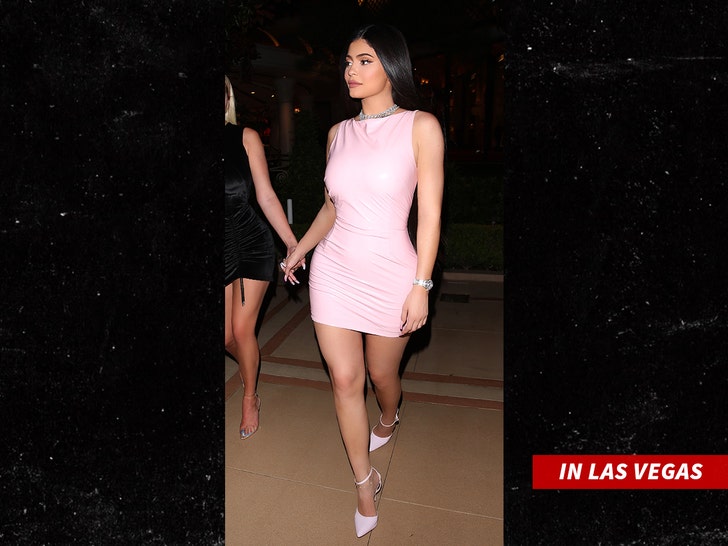 Now, our sources tell us that while Kylie and Tyga did exchange friendly greetings and some chitchat, they didn't hang for very long ... as Kylie eventually bowed out early. Her pals stayed through much of the night into morning.

We're told Kylie wasn't ducking out because of any awkwardness with Tyga -- our sources insist she harbors no ill toward her ex-BF and they're actually on relatively good terms.

And, for the petty among us who might be keeping score, we're told Kylie did not seek out Tyga -- they just have mutual friends, and the meetup just happened coincidentally. 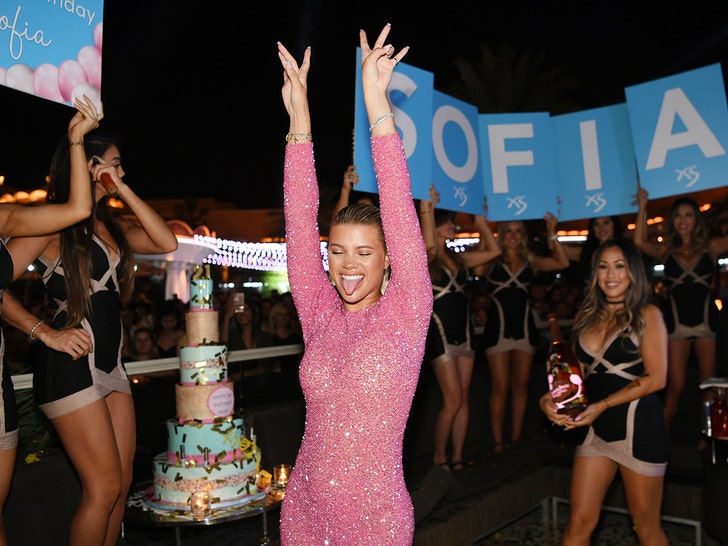 As we told you ... Kylie was bouncing around Saturday night ringing in the big 2-1 for Sofia, who got treated to cake, cars and a private jet to the strip.

Best party we've seen since Kylie turned 22 way back in 2 weeks ago!!! 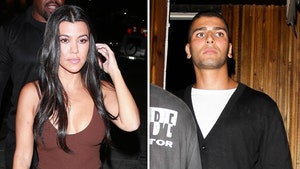 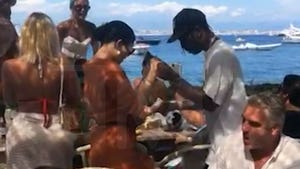