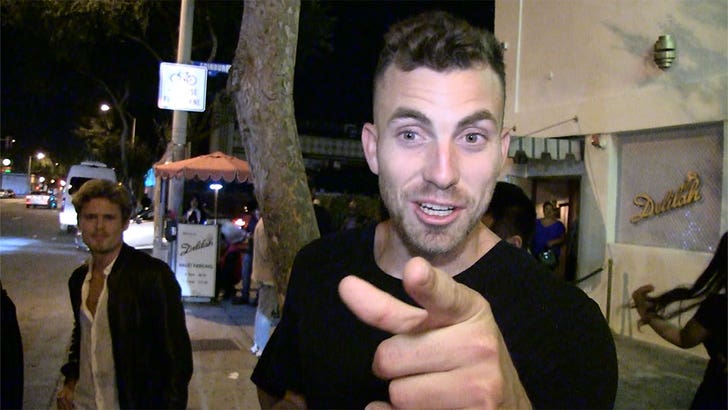 Lenny Dykstra's son says the MLB star has told him personally he wants to murder Bagel Guy in their fight next month ... telling TMZ Sports, "He told me he's not stopping 'til he's dead!"

The former Phillies star is set to square up with Chris Morgan (that dude who went crazy in a bagel shop earlier this year) in a celeb boxing match on Sept. 28 ... and the trash talk has already been intense.

Dykstra clowned Bagel Guy's penis size to TMZ Sports earlier this month ... and even shoved the dude at their promo event in Philadelphia last week. 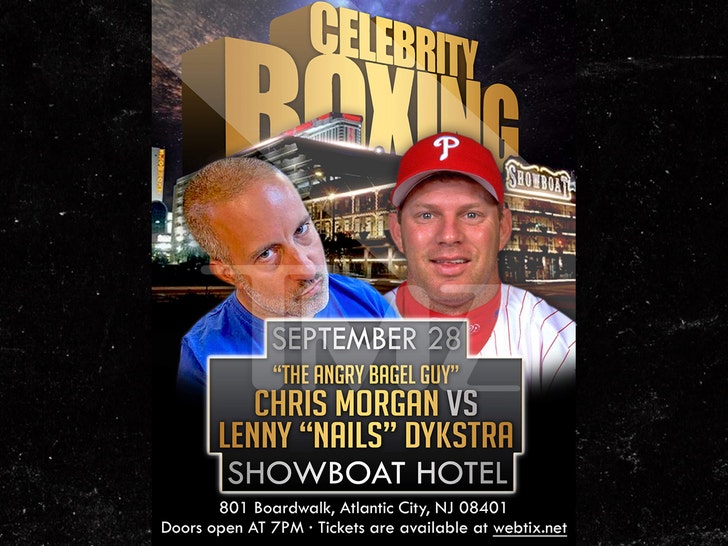 But, when we got Lenny's son, Luke Dykstra, out at Delilah earlier this week ... he told us Lenny is dead serious about his hatred for Bagel Guy -- saying he wants to kill him!!!

"Honestly, you hate to hear it, but it looks like if he doesn't stop, he's dead."

Seems the dislike for Bagel Guy runs in the Dykstra blood ... 'cause even Luke shaded the dude to our camera guy!!! 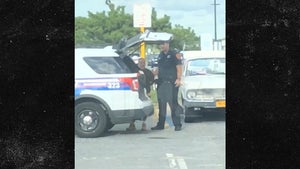 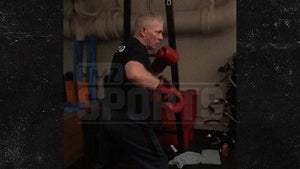