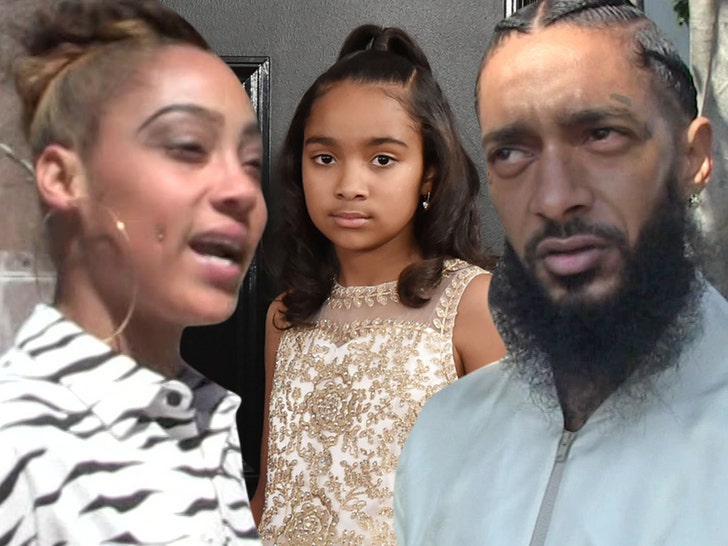 Nipsey Hussle's daughter, Emani, will find out who gets permanent custody of her in less than 2 months -- but for now she's reaping the benefits of grief counseling sessions with her mother.

10-year-old Emani's mom, Tanisha Foster, was in an L.A courtroom Thursday -- along with reps for Lauren London and Nipsey's brother, Sam Asghedom. Much of the hearing was closed to the public, but according to docs filed by Tanisha's attorney ... Emani's monitored visits with her mother have been going well.

In the docs, obtained by TMZ, Tanisha's attorney says mother and daughter have been meeting with a grief counselor, and are "making excellent progress and are both benefiting" from the sessions.

That being said, Tanisha did have one gripe -- informing the court that Emani was dropped off more than 2 hours late for a scheduled visit last week. Tanisha says the only explanation she got was bad traffic.

Nipsey's family and Tanisha have been locked in a bitter custody war over Emani ever since Nipsey's murder on March 31. His family has said Tanisha is unfit, but Tanisha continues to fight back.

During Thursday's hearing, the judge set October 15 as the trial date for custody of Emani. The judge also, as expected, named Sam permanent administrator of Nipsey's estate. 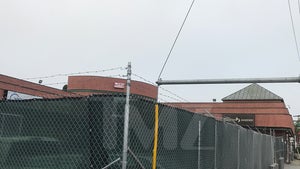 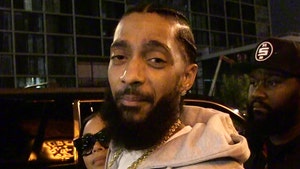 Nipsey Hussle's Family Will Celebrate His Birthday in Private