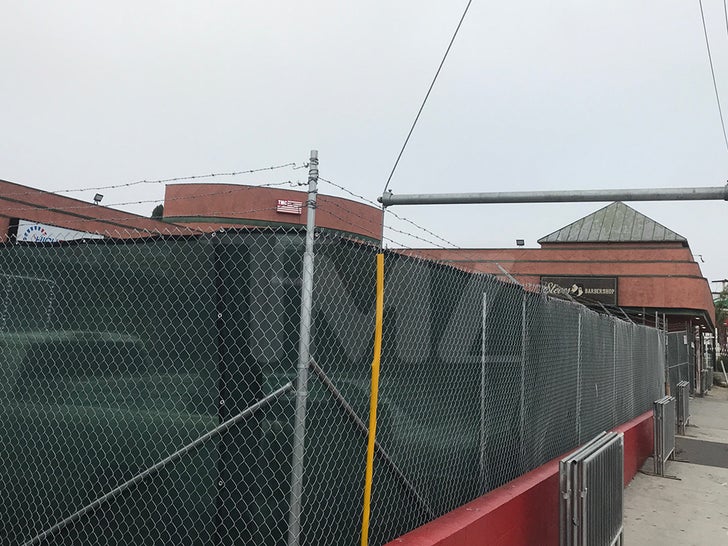 Fans hoping to honor Nipsey Hussle on what would have been the rapper's 34th birthday will have to find a place other than his clothing store to pay their respects.

A massive fence, complete with shading and barbed wire surrounds Nipsey's Marathon Clothing in Los Angeles ... the same place the rapper was murdered back in March. The location was an obvious spot for a birthday memorial, but the barricade is a clear attempt to discourage people from gathering and leaving items at the store.

City officials have had issues with Marathon for a long time and even tried to shut it down, believing it was a hub for gang activity. Fact is ... the area has problems with gangs, but Nipsey was working hard to curb gang violence. The LAPD and L.A. City Attorney took a lot of heat for praising Nipsey after his death on the one hand yet naming him in an investigation over gang activity around the store. Cops later said he was not a target ... only the store was.

TMZ broke the story ... the LAPD was put on high alert for a possible birthday celebration Thursday, planning to have more than 100 officers near the Slauson and Crenshaw intersection where the store is located. 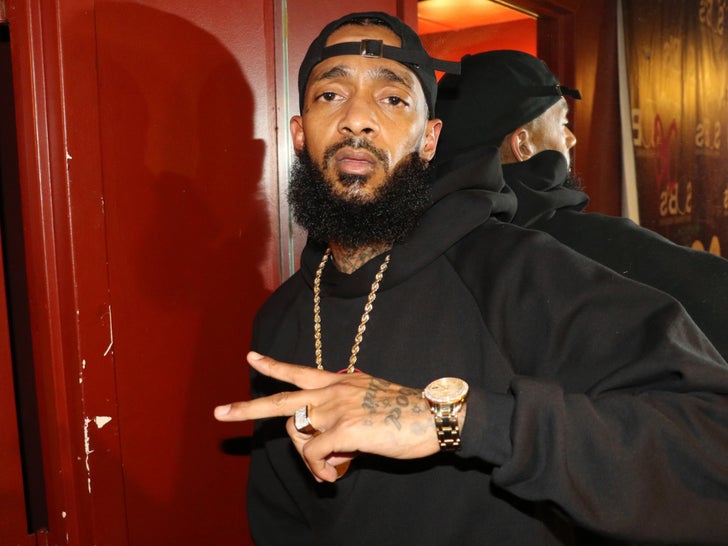 Nipsey's birthday won't go unrecognized by his family though, we've learned they plan to hold a private gathering. Our sources say Nip's family is still in a serious state of mourning.

Nipsey suffered fatal gunshot wounds to his head and torso on March 31. Eric Holder was arrested just days later and charged with murder.