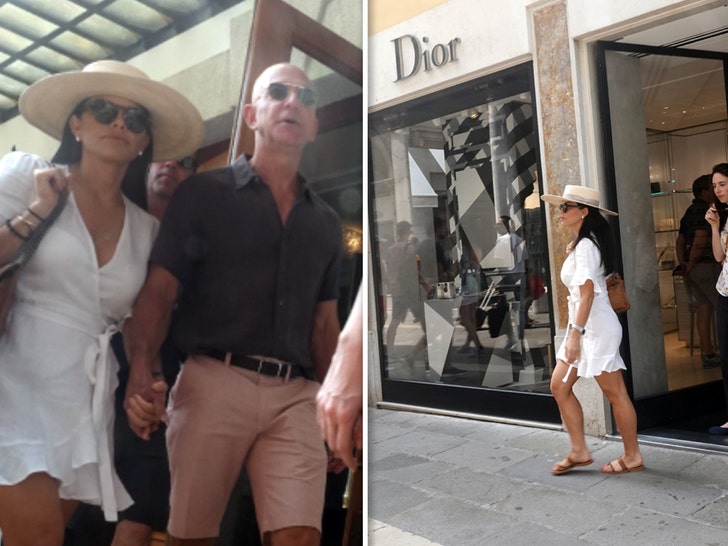 Jeff Bezos isn't just about showing off his bod, he's also down to show off the fact he's the richest man in the world, and that means ... shopping spreeeeee!!!!!

The Amazon founder and his GF, Lauren Sanchez, are all over each other in Venice, and their romantic strolls, naturally, ended up at some primo shopping spots. Of course, what we call a spree is more like any Saturday at the mall ... when ya got $110 billion to blow.

The couple's looking stylish during a working vacay. They attended the Venice Film Festival a few days ago -- which might explain the more conservative attire. While Lauren wore a flowing white mini-sundress, Jeff's shirt was almost fully buttoned and tucked into belted shorts.

Nothing like his midriff baring look a few weeks ago in St. Tropez. 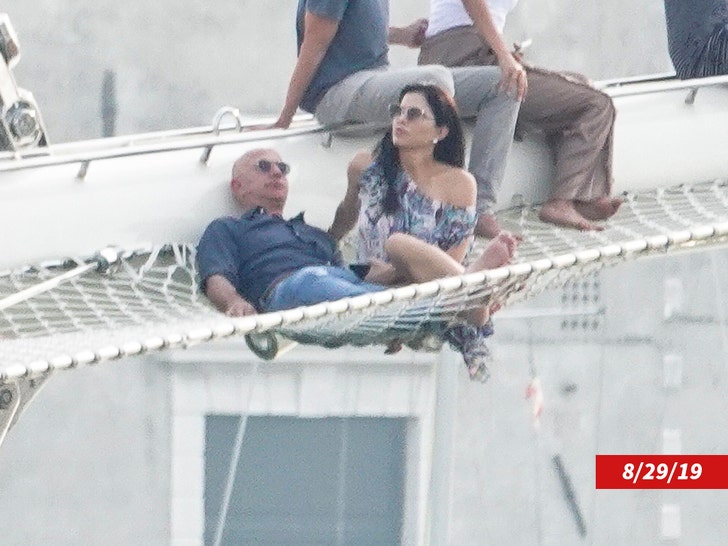 Lauren and Jeff have been chilling all week on the mega-yacht reportedly owned by Barry Diller and Diane Von Furstenberg. 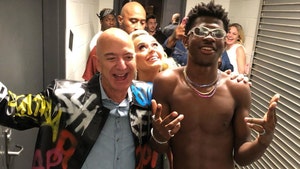