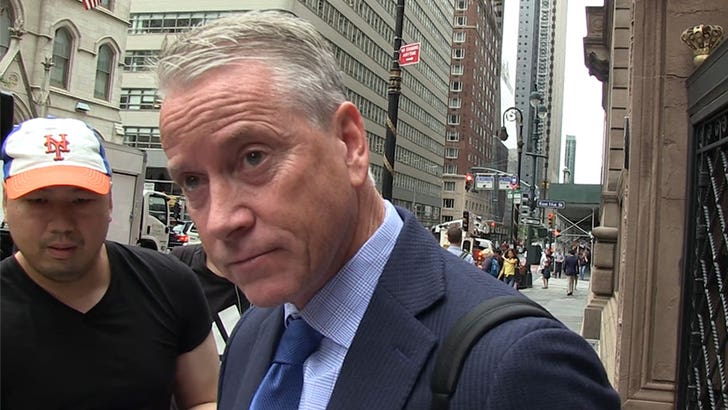 Sorry, Chipper Jones ... Tom Glavine says Ronald Acuna Jr., Freddie Freeman and this year's version of the Braves' offense is BETTER than the 1995 Atlanta team that won it all!!

Of course, the bats on the '95 squad were awesome ... Chipper, Fred McGriff, Javy Lopez and Ryan Klesko helped power the team to its third-ever World Series championship.

But, when we got Glavine -- who was a star pitcher on that roster -- out in NYC this week ... he told us he believes this year's team has more pop!

As for this year's Braves pitching staff ... Glavine wasn't about to go crazy with the praise -- he says him, Greg Maddux, John Smoltz and the rest of the 'pen definitely had the edge there.

"We had a good rotation," the Hall of Famer says.

By the way, Glavine told us he's super high on the youngest Braves' superstar, Acuna ... comparing him to an all-time Braves legend -- ANDRUW JONES!!! 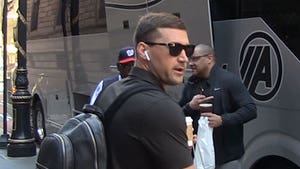 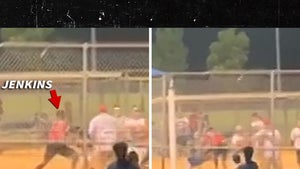