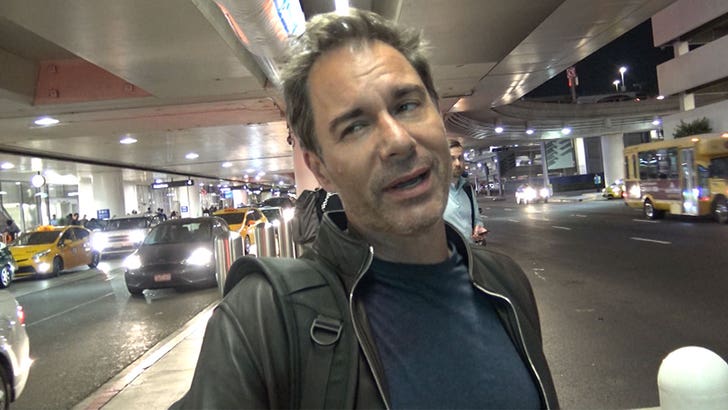 Eric McCormack says Whoopi Goldberg went too far by equating his call for a list of people attending a Trump fundraiser to McCarthyism -- but he still wants to know who's giving big bucks to the Prez.

The "Will & Grace" star was at LAX Wednesday when he responded to the backlash he's been getting ... and said his words were misconstrued, and he's absolutely not trying to start another blacklist in Hollywood.

Eric explains it like this -- his original tweet was meant to be a call for transparency so HE can know where Trump's major donations come from ... for his own personal benefit.

He suggests if he knows who's spending money to help POTUS, he'll know not to spend his own time and money with those people. Eric notes it's a free country ... other people are free to make their own choices. 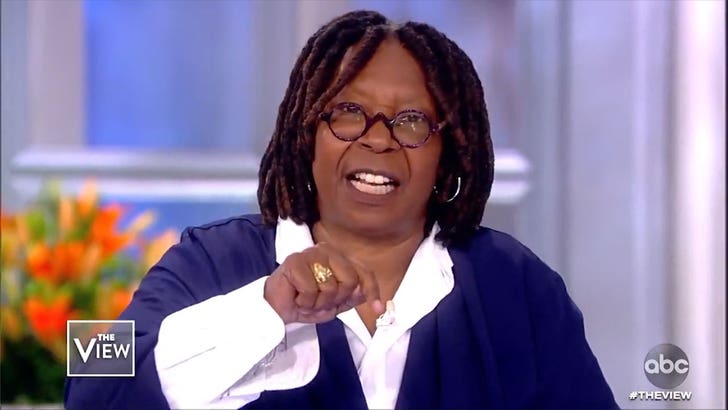 Whoopi wasn't really buying this reasoning earlier this week on "The View," though. She blasted the actor for going after people because he doesn't like who they voted for, adding ... "We can talk about issues and stuff, but we don't print out lists."

She went on to imply what Eric -- and his costar, Debra Messing, who had a similar tweet -- was doing was akin to what went down in the U.S. in the 1950s.

....said what she did, even being on a much higher rated show, she would have been thrown off television. Will Fake News NBC allow a McCarthy style Racist to continue? ABC fired Roseanne. Watch the double standard!

Speaking of Messing ... the President has locked in on her as his punching bag regarding the blacklist accusations, instead of McCormack. 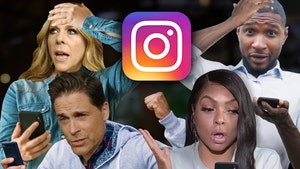 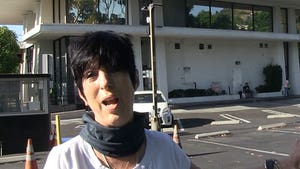 Diane Warren Says Democrats Can Use Her Music in Campaigns, But Not Trump