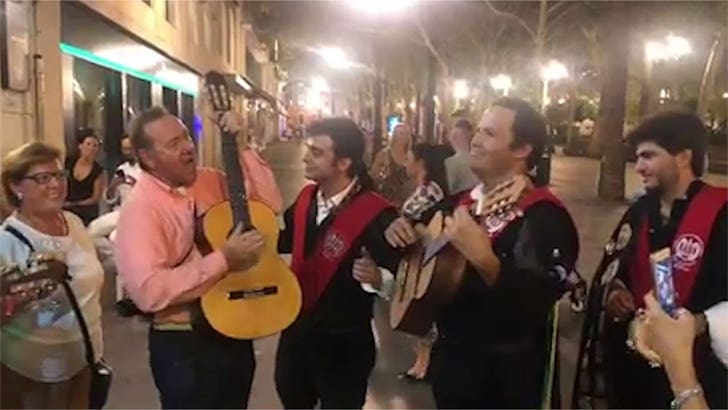 Kevin Spacey's getting more comfortable returning to the spotlight, at least when he's overseas ... and out and about in the wee hours of the morning.

The actor joined a street band in Seville, Spain to sing AND play acoustic guitar on a couple oldies but goodies ... and everyone appeared to be having a fantastic time.

Spacey and the band, reportedly known as Tuna de Derecho de Sevilla, first performed Ritchie Valens' 1958 hit "La Bamba" before turning it into a medley with The Beatles' version of "Twist and Shout."

Members of the band told Spanish media the former "House of Cards" star was at a nearby restaurant with some friends and they approached him last Saturday for a photo ... at around 2 AM. The time seems relevant when you see how everyone's carrying on in the video.

This is at least the second time Spacey's made a public appearance since his sexual assault criminal case in Massachusetts was dropped by prosecutors in July.

As we reported ... Kevin put on a solo pop-up poetry production in Rome last month, but it was much more staged than this street performance.

Spacey's still being investigated for sexual assault elsewhere, but it's clear he's eager to make a comeback. Might still be awhile before he can say "Soy capitan" in Hollywood, though. 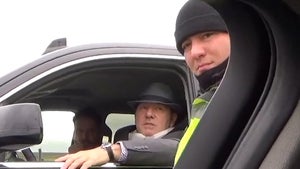