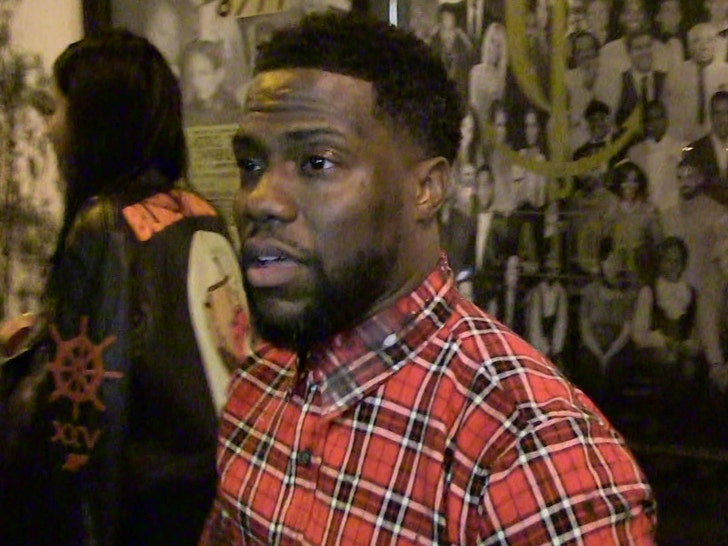 Kevin Hart remains in the hospital in intense pain, but we're told in a matter of days he'll be transferred to a rehab facility where he will begin a grueling recovery regimen.

Sources with direct knowledge tell TMZ, the good news is that he is not suffering any paralysis, nerve damage or numbness as a result of the horrific car accident that left him with 3 spinal fractures ... fractures that required fusion in surgery. 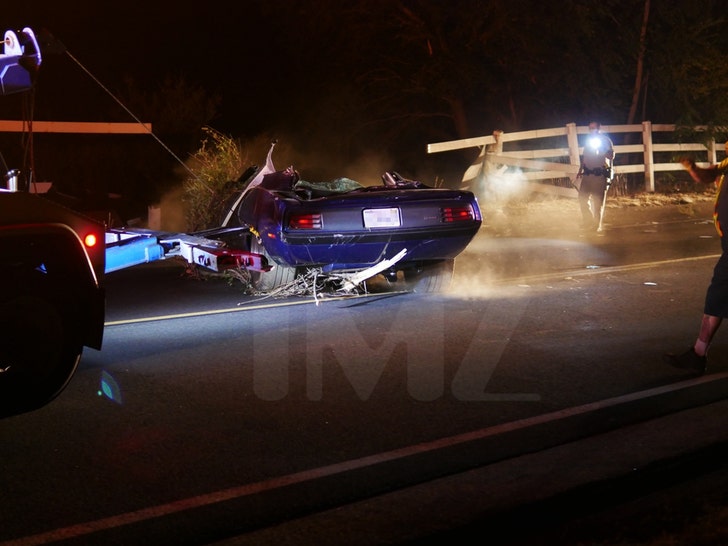 We're told Kevin's spirits are "ok," but he's not entirely with it because he's still on heavy pain medication. Nevertheless, the pain is bad.

The plan, we're told, is for Kevin to be moved to a rehab facility early next week, but there's a possibility he could go as early as this weekend. Our sources say the rehab process will take "months and months." Of course, he won't remain in the rehab facility ... he'll do outpatient rehab once he's released.

TMZ broke the story ... Kevin's 1970 Plymouth Barracuda crashed through a fence on Mulholland Highway in the Malibu area early Sunday. Kevin, who was a passenger, and his friend, Jared Black, the driver, both suffered serious back injuries. The car was not outfitted with safety harnesses ... just lap belts. 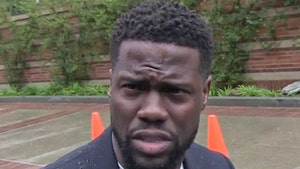 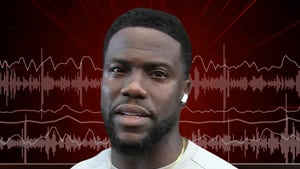