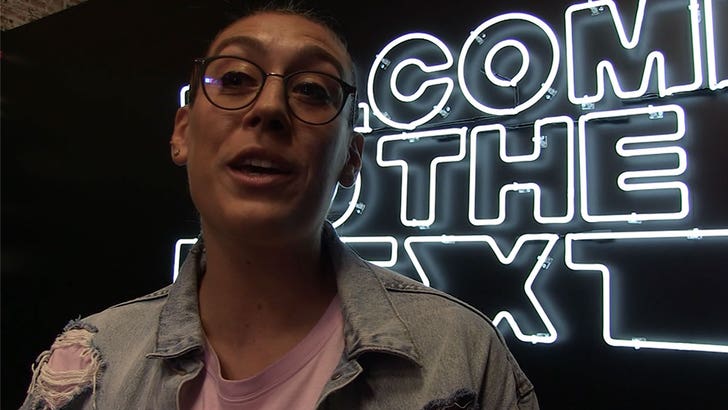 Breanna Stewart is gunning to add some new accessories to UConn's basketball arena ... telling TMZ Sports there needs to be a Geno Auriemma statue there ASAP!!!

We got the Huskies legend out at the NBA 2K20 event in L.A. on Thursday ... and we had to ask about Lisa Leslie becoming the first-ever female with a statue outside of Staples Center.

Stewart tells us that's a cool and well-deserved honor ... and then said her ex-college coach deserves similar treatment at UConn!!!

Then, Breanna told us she wouldn't mind getting one of her own after Geno ... saying, "That would be pretty dope!"

Breanna was unreal in her four years in Storrs ... she won FOUR National Championships and was a three-time Consensus College National Player of the Year.

So, get that cement mixer ready???

BONUS: Breanna also says she's bonding with Kevin Durant over their Achilles injuries ... telling us the two basketball superstars are giving each other rehab advice!!! 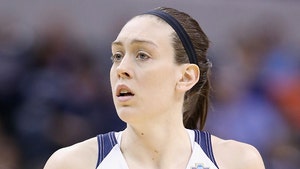 WNBA Star Breanna Stewart Says She Was Molested as a Child, Wants to Help Other Victims 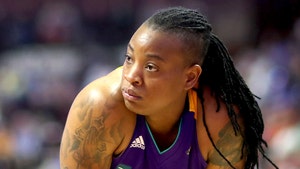