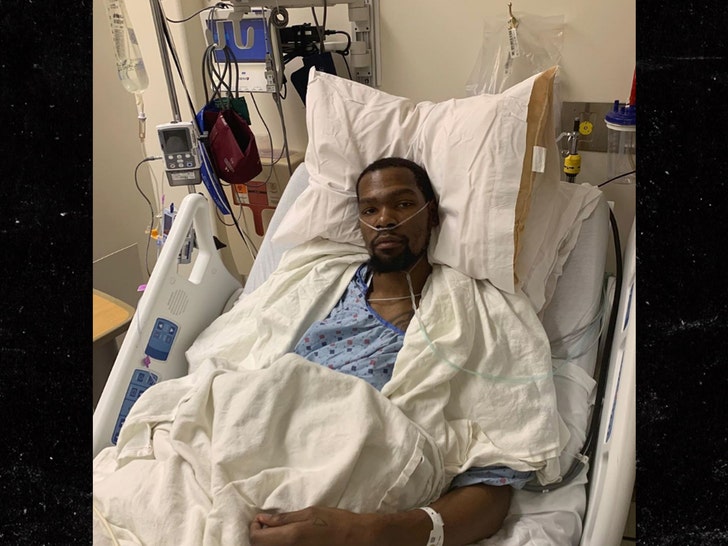 Kevin Durant just confirmed what everyone was hoping wouldn't be true -- he ruptured his Achilles in Game 5 of the Finals ... but made it clear he WANTED to play, despite still recovering from a calf injury.

The Warriors superstar posted a post-surgery pic on Wednesday ... saying everything went well and he's looking forward to the recovery process.

"Surgery was today and it was a success, EASY MONEY," Durant says.

"I got my family and my loved ones by my side and we truly appreciate all the messages and support people have sent our way."

KD's right calf popped during the 2nd quarter as Golden State took on the Toronto Raptors. There has been a lot of talk about whether KD should've even been on the court when the injury happened ... but he says it was his decision to play.

"Basketball is my biggest love and I wanted to be out there that night because that’s what I do. I wanted to help my teammates on our quest for the three peat."

KD says he gave it his all and is proud of his teammates for pulling out the win.

"I know my brothers can get this Game 6, and I will be cheering with dub nation while they do it." 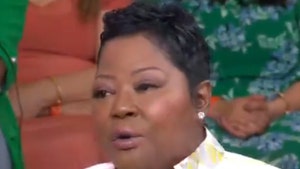 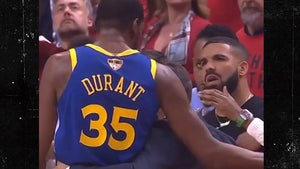