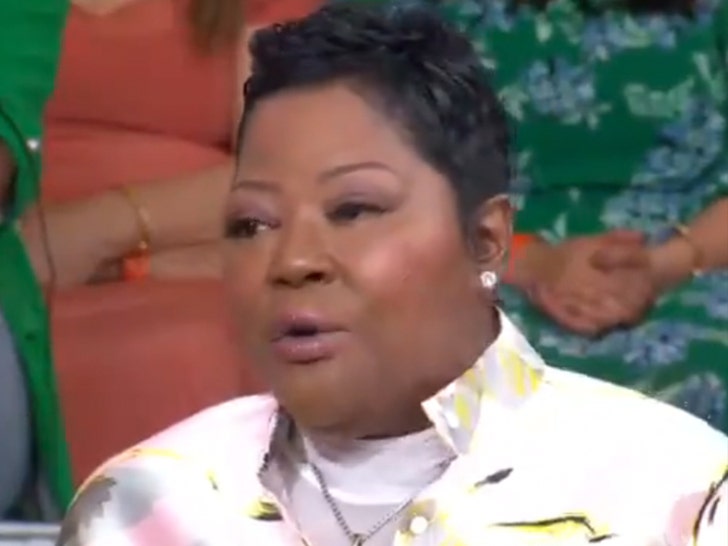 Kevin Durant's Achilles injury has the Warriors superstar down in the dumps ... so says his own mom, Wanda, who says, "He's having a rough time right now."

KD fought like to hell to return from a calf injury he suffered last month to play in Game 5 against the Raptors on Monday ... but he appeared to pop his Achilles just a few minutes into the 2nd quarter.

Wanda says the whole ordeal has taken a toll on her son ... saying on "Good Morning America" on Wednesday that KD ain't doing so well after the injury.

"Emotionally, it's a little tough for him," Wanda says ... "He's having a rough time right now."

–Kevin Durant's mom, Wanda, on what he told her after his injury (via @GMA) pic.twitter.com/fvLfN9XNPU

Of course, the Durants are still waiting on MRI results to tell them how severe the injury is ... but Wanda says, "With the love of our faith and our God and our family, we're going to be okay."

Wanda was also asked if she thinks Warriors team doctors rushed Kevin back to play too soon ... but she said she needs more information on her son's injury to make that call.

"They said that he could play," Wanda says ... "And, so we still have to analyze that and see if they made the right decision. That's kind of up in the air right now."

As for her feelings on Toronto fans CHEERING when KD got hurt ... she wasn't too happy about that -- but says after she saw Raptors players telling them to stop, "All is forgiven." 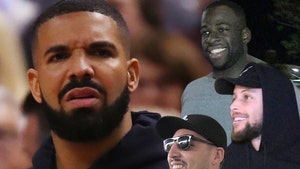