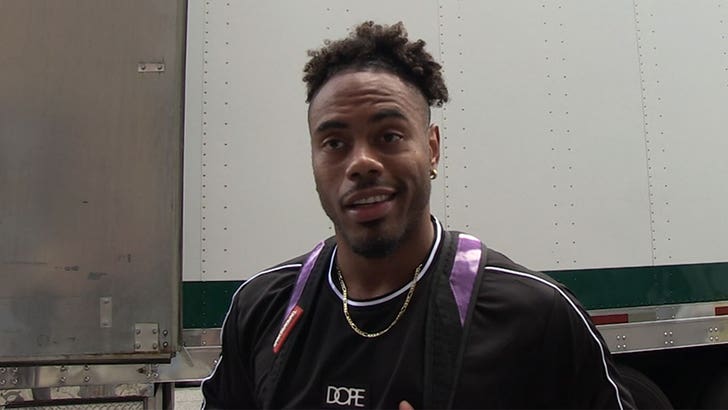 Rashad Jennings says Eli Manning doesn't have to look over his shoulder on who'll replace him eventually, which is he thinks the veteran QB's gonna have a breakout year.

The former-Giants running back was in New Jersey Sunday, where we asked him how he thought his old team would do this season, just hours ahead of their first game against the Cowboys ... in which Eli would be starting over Daniel Jones.

Rashad says he thinks the Giants have what it takes to squeak into the playoffs, but notes that it won't be easy ... even with who he calls the best running back in the game today, Saquon Barkley.

That said, IF the Giants can clinch a playoff spot ... RJ believes they got the fortitude and experience to go deep and possibly surprise a ton of people come January.

As far as how Eli himself will perform, Rashad explains why he thinks the guy is gonna be laser-focused on the field, despite the chatter that Jones might end up replacing him mid-season if he stinks. According to Rashad, Eli sees what's ahead ... and can focus on the game now. 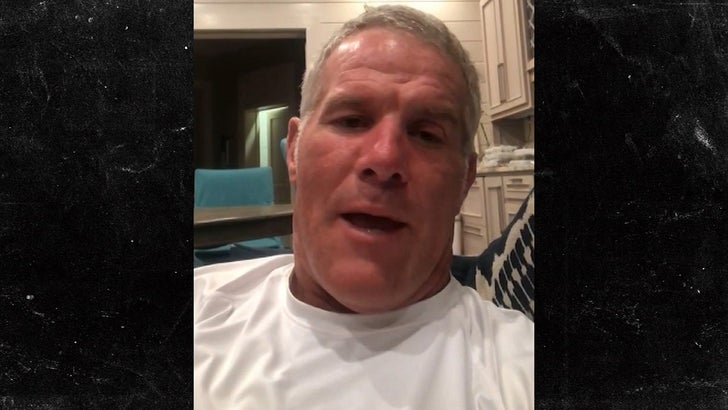 QB legend Brett Favre had a similar take, predicting that Eli is in line to have a great season ... in spite of all the naysayers. Looks like he's off to a decent start so far ... it's tied up in Dallas at the moment, and Eli's looking pretty all right so far on the gridiron. 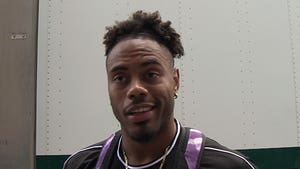 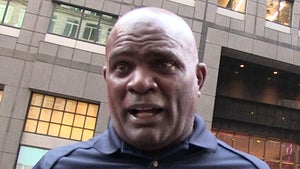