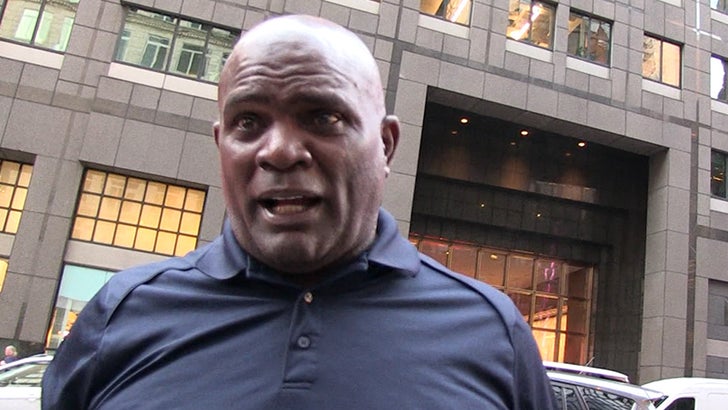 Giants god Lawrence Taylor says the G-Men have found a brand new franchise QB ... 'cause Daniel Jones is the future in the Big Apple.

Of course, the critics were out in full force after New York seemed to reach when it picked Jones with the No. 6 overall selection in April's NFL Draft.

But, the guy dazzled in his preseason debut last week ... and Taylor clearly noticed -- saying he was surprised to see it!!!

"He went to Duke," Taylor said, "so, that's hard to believe he's a hell of a football player!"

But, don't get it twisted ... LT doesn't think Jones' skill set should mean the immediate end of Eli Manning's time as a starter in New York. The pass rusher tells us he'd like to see the 2-time Super Bowl champ stay as long as he wants.

"As long as his terms are reasonable," Taylor adds.

By the way, we had to ask about Khalil Mack -- a guy Taylor said last season is nowhere close to his level -- and ya gotta hear if he's changed his tune since the Bear's monster 2018 season.

There's more ... Taylor was in NYC to celebrate Sapphire Gentlemen's Club's debut in Time Square -- and it sure seemed like he and a buncha other athletes had a great time!!! 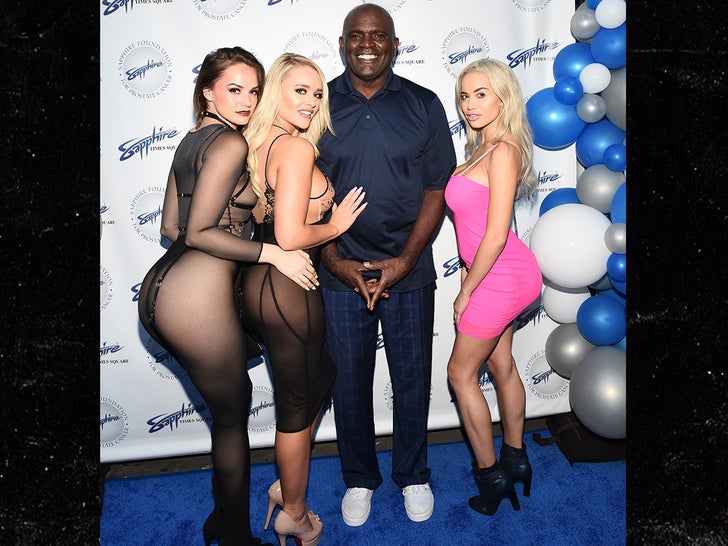 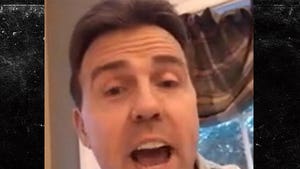