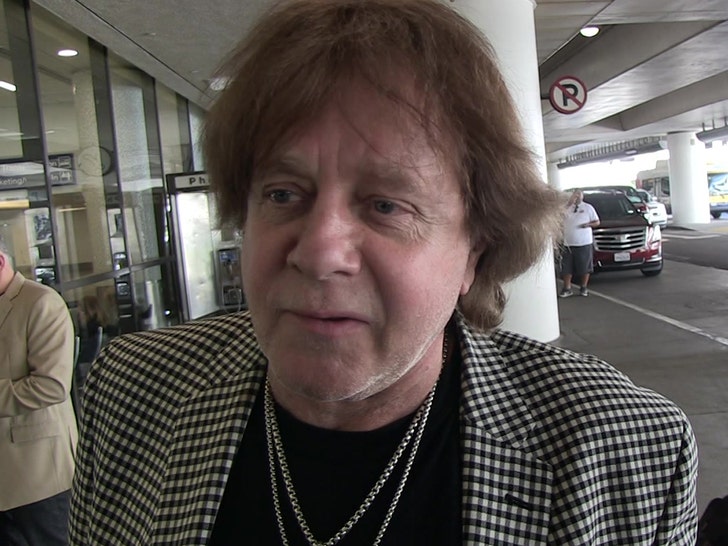 Eddie Money's ready to get back on the road to recovery ... after he was forced to stop cancer treatment during a 3-month hospitalization after an unrelated health scare.

Sources close to the rock star tell TMZ ... Eddie has spent the last 3 months in the hospital following complications related to his heart valve procedure back in May. We're told he was discharged late last month. He's currently at a private rehab center recovering from his lengthy hospital stay.

The bad news ... Eddie had to stop treatment for stage 4 esophageal cancer because he developed pneumonia from the surgery and there were lingering issues. The good news ... we're told Eddie's cancer did NOT take a turn for the worse. In fact ... our sources say doctors consider Eddie's cancer in check.

As we first reported ... Eddie was diagnosed with cancer last fall, but no one knew until recently. No one knew until now he had other serious issues involving his heart. 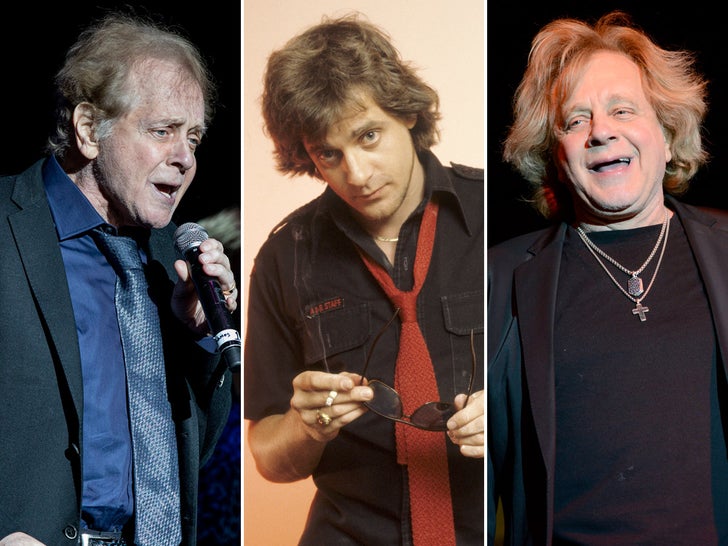 As we reported in July ... Eddie caught pneumonia just days after his heart valve procedure. The pneumonia put his touring on ice for the rest of the year.

Our sources say Eddie's on the mend ... and will resume cancer treatment soon.

Rooting for ya, Eddie. 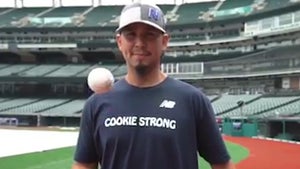 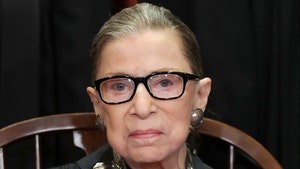