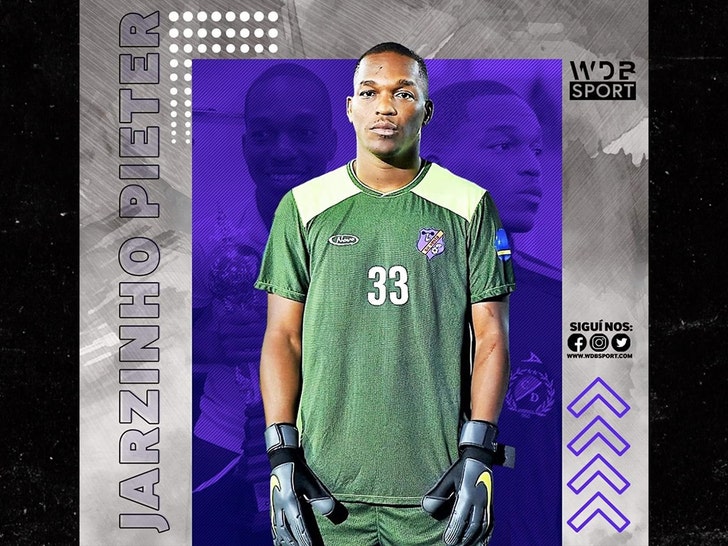 Pieter was in Port-au-Prince with his Curacao teammates -- prepping to take on Haiti in Tuesday's CONCACAF Nations League game -- when officials say he became ill at the Marriott Hotel where the team was staying.

Haitian sports minister Edwin Charles issued a statement on social media -- saying Pieter was the "victim of a heart attack."

Pieter was 2nd string goalie for Curacao -- but the guy was a stud in the net and began his international career with Team Curacao back in 2013.

As for Curacao's scheduled match, the players had a meeting and decided to take the pitch to honor their teammate.

“The Confederation has been informed by the Curacao Football Federation that following consultation with the players, it has decided to play tomorrow’s match against Haiti in tribute to their team-mate," ... CONCACAF said. 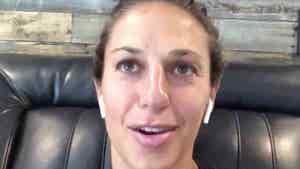 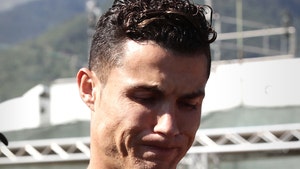