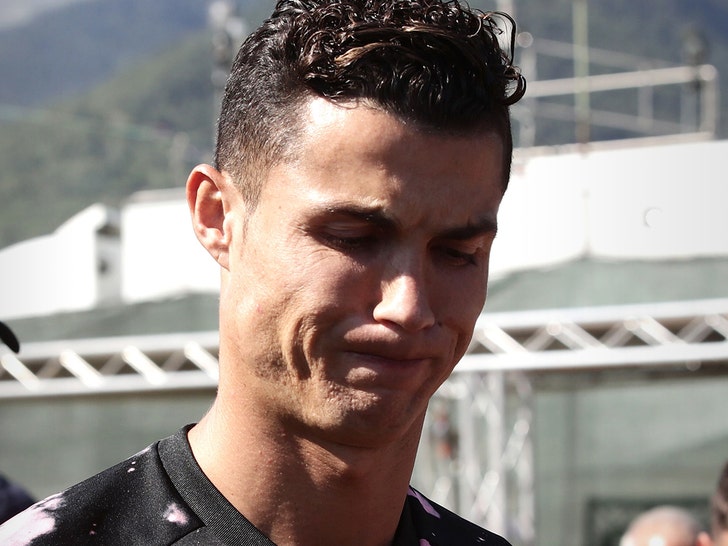 Cristiano Ronaldo says 2018 was "probably my worst year ever" after publicly being accused of raping a woman more than 10 years ago in Las Vegas.

The soccer superstar was accused of sexual assault by Kathryn Mayorga in June 2009 after meeting her at a nightclub. She claims he took her back to his hotel room and raped her.

Cops opened an investigation last year and eventually decided that CR7 will NOT be charged in the case ... but Ronaldo says it was hard to have people question his character.

"When people question your honor, it hurts, it hurts a lot," Ronaldo told Portuguese television TVI.

Ronaldo did not address the case specifically, but really didn't need to. It's obvious he's referring to the allegation.

"When people attack your honor, it is difficult."

As we previously reported ... Ronaldo acknowledged that he paid Mayorga $375k as part of a settlement back in 2010, but has adamantly denied doing anything wrong. 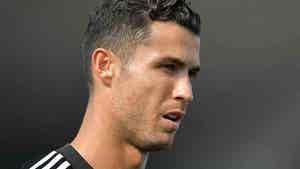