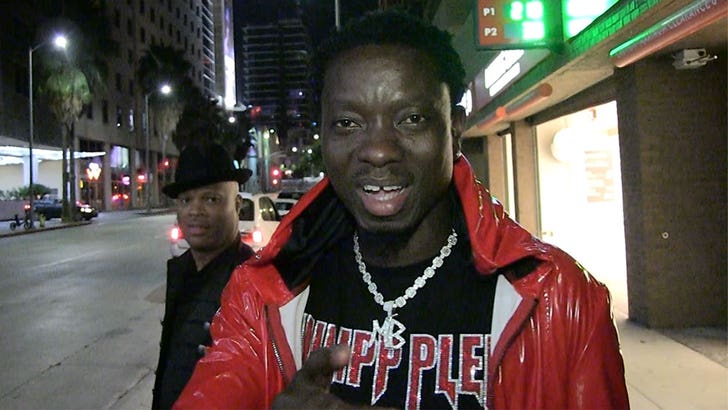 We know, not exactly politically correct ... but we still laughed. 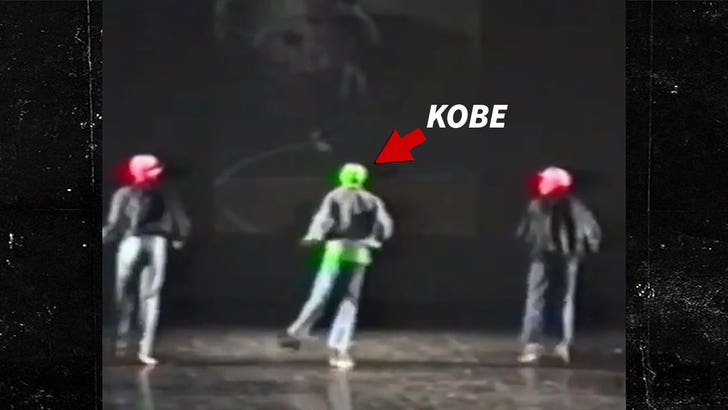 Of course, Kobe posted footage of himself when he was 12 years old, bustin' some old school moves to "Ice Ice Baby" at a school dance performance. The point was to show people Kobe had other interests outside of basketball.

Earlier this week, Kobe came under fire for comments he made about a girl on his daughter's youth basketball team who chose a dance recital over a basketball game. People accused Kobe of shaming the child, but the NBA legend insists he was telling a story about commitment.

Either way, Blackson wasn't impressed with Mamba's dance moves ... and fired off a few zingers outside Argyle in L.A.

Again, we know ... there's some offensive language here. But, it's jokes people. 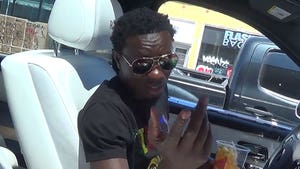