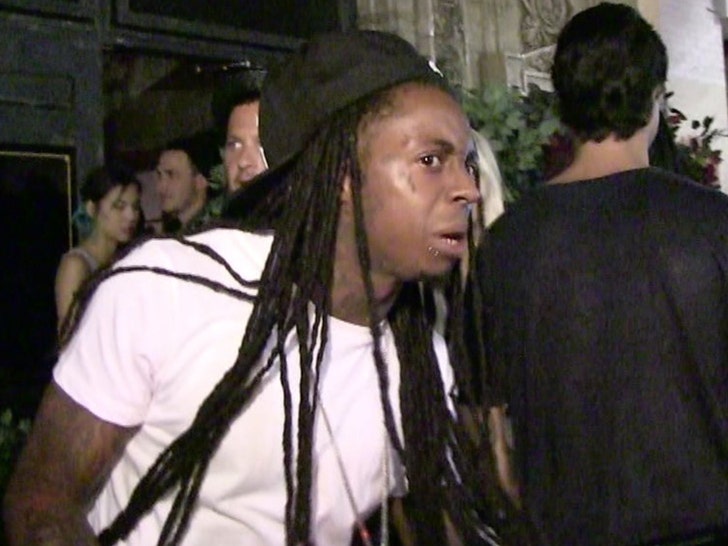 Lil Wayne says he can't perform with Blink-182 in St. Louis because he was kicked out of his hotel and cops came swarming -- but we've learned there's two sides to this story.

Wayne tweeted out the crappy news Saturday morning, saying he wouldn't be able to do the show later tonight at the Hollywood Casino Amphitheatre -- where he was set to take the stage with B-182 and Neck Deep -- due to some BS at his the Ritz Carlton.

He said, "Sorry not doing the show tonight in St Lou kuz I was just kik'd out the ritz and 12 got invovle so I gotta slide. Tht y'al f w me out here. Dam slime. It's all luv tho."

Sorry not doing the show tonight in St Lou kuz I was just kik’d out the ritz and 12 got involve so I gotta slide. Tht y’all f w me out here. Dam slime. It’s all luv tho

While Wayne claims to have been booted from the facility, the Clayton Police Department's interim Police Chief, Mark Smith, tells TMZ that Weezy and his crew were NOT asked to leave ... and that they left voluntarily after a verbal dispute with the hotel staff.

Smith says police were called to the Ritz around 10:00 AM CT due to a "disturbance" in the lobby involving several men, some of whom we're told included Wayne's entourage. We're told a responding officer saw a man in LW's security yelling at a clerk behind the desk.

We're told officers spoke to several witnesses -- including staff members -- who told police they'd received several complaints of marijuana smells coming from Weezy's room. Cops say the staff claimed to have called up to Wayne's room, asking him to open his balcony doors to mitigate the smell ... and, allegedly, he got pissed and came down to confront 'em.

.@blink182 will perform tonight at @HollywoodAmpSTL. Lil Wayne will not be performing. Neck Deep will open the show at 7:30 PM. Tickets are available for purchase.

Smith tells us the hotel staff did not file a complaint with police, and they found no evidence of a crime that'd been committed. No one was arrested as a result.

Now, sources close to Weezy tell TMZ that the reason he and his team came down to confront the staff had NOTHING to do with weed ... and everything to do with bad protocol.

We're told the front desk kept forwarding calls from an obsessed fan, who apparently knew Wayne was staying there and in which exact room too. Instead of taking them off the scent, our Weezy sources say the staff continued to send the call to his room ... making him irate.

We've reached out to the Ritz Carlton for comment on the fan-forwarding allegation ... so far, no word back.

Whatever the real reason ... it's clear that Wayne's not comfortable in St. Louis. This would mark at least the 3rd show he's completely bailed on for his Blink-182 appearances this summer. 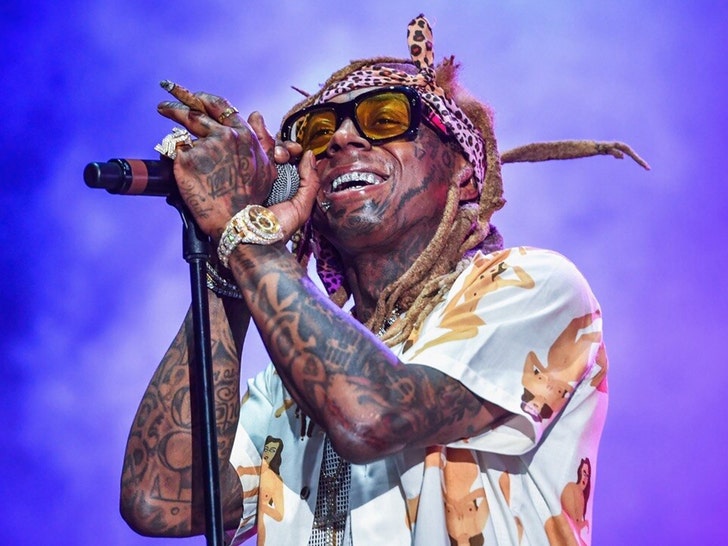 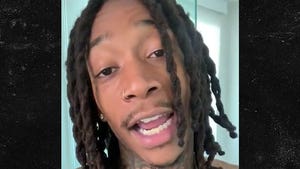 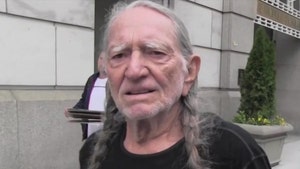 Lil Wayne You Might Want to Rethink Blink 182 Exclusive Music