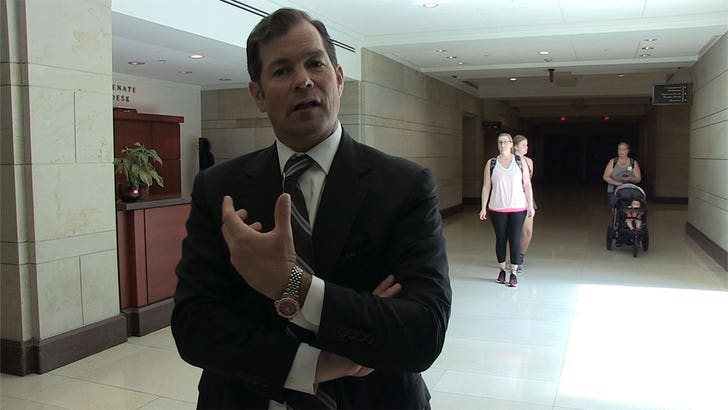 NHL legend Mike Richter -- one of the best U.S. goalies EVER -- is pleading with Donald Trump to take climate change seriously ... telling TMZ Sports the crisis is real and it's affecting hockey!!

Richter was in Washington D.C. this week giving a speech to the Senate Committee about climate change when we got him out and asked why he's so passionate about the cause.

That's when he told us he believes everyday life is being affected by the changes ... including people who want to play pond hockey in America!!!

As for his message to Trump -- a noted non-believer in climate change -- Richter tells us he wishes No. 45 would start taking a bigger role to help ease the issue.

"My problem is with people with solutions in their hand not taking advantage of them," Richter says.

Mike tells us if Trump would get onboard with making a bigger effort ... he thinks it could help tremendously, telling us, "The moment he does that, the moment we're in a better place." 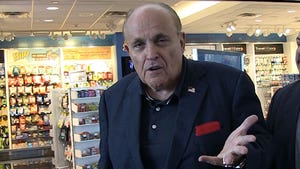