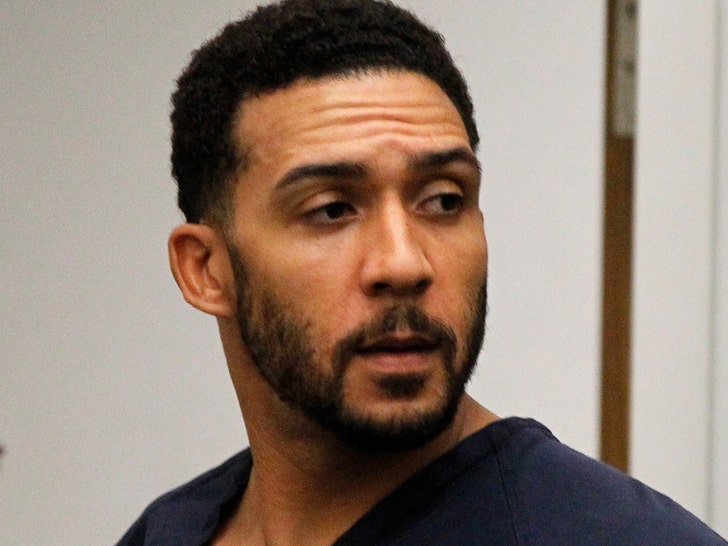 It was only a matter of time ... but Kellen Winslow Jr.'s wife has finally filed to divorce the ex-NFL star months after he was convicted in his rape case.

Janelle Winslow filed the docs on August 30 in San Diego County Superior Court seeking to end their 13-year marriage. The couple has two young children together. 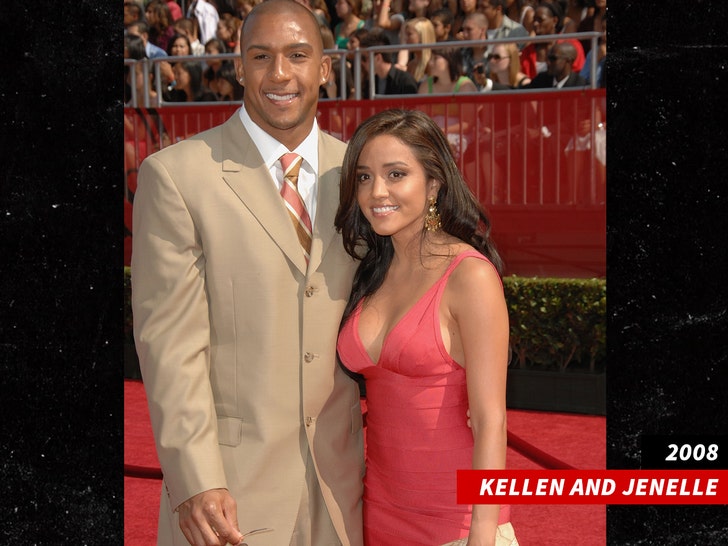 Of course, Winslow -- a former Pro Bowl tight end for the Cleveland Browns -- was found guilty of forcible rape back in June stemming from allegations he sexually assaulted a 58-year-old homeless woman back in May.

He was also found guilty of indecent exposure to another woman and lewd conduct regarding a 3rd accuser.

The jury in the case was deadlocked on 8 other charges -- and the retrial is scheduled to begin on Sept. 30.

If convicted of all 8 remaining charges, Winslow faces up to life in prison.

Winslow had previously denied all the accusations ... insisting, "I am an innocent man" and called the whole thing a money grab. 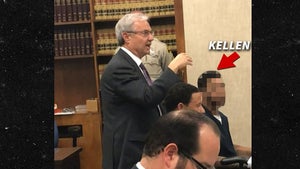