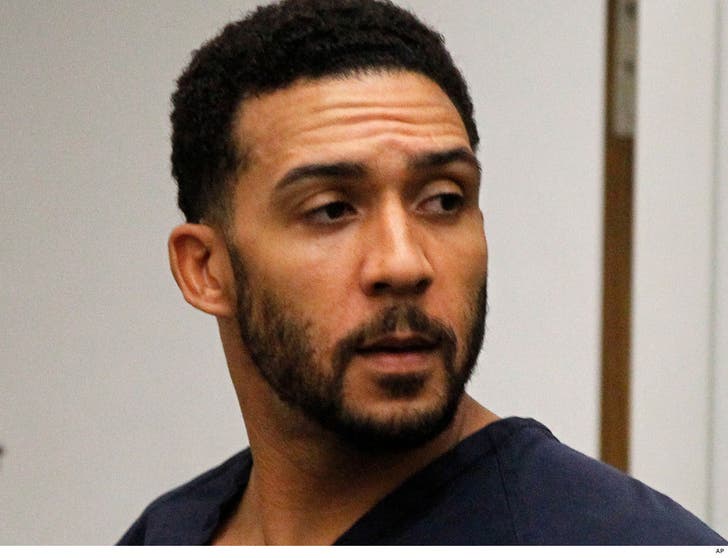 Kellen Winslow Jr. ﻿will be retried on the 8 remaining counts that weren't decided by the jury in his rape case, officials say.

Remember, the ex-NFL star was convicted of 3 of the 12 total charges, including 1 charge of felony forcible rape. He was found not guilty of 1 count of lewd conduct.

But, the jury had deadlocked on the 8 remaining charges stemming from allegations he raped 2 additional women and exposed his genitals to 2 others.

Now, prosecutors have announced they're taking another swing at the 8 remaining charges -- with a retrial set to begin later this year. Jury selection begins in Sept.

Because of his rape conviction last week ... Winslow is now facing up to 9 years in prison -- but if he's found guilty of the rest of the charges against him, he could face up to LIFE in prison.

Winslow's attorney asked the judge to release his client from custody with a GPS-tracking device -- but the judge shot that request down hard. He'll remain behind bars indefinitely.

As we previously reported, 35-year-old Winslow was arrested back in June 2018 after officials say he kidnapped and raped 2 transient women in 2 separate incidents (one in March and another in May).

A 3rd woman later stepped forward and also claimed Winslow raped her 15 years ago while she was unconscious.

Kellen was also accused of exposing himself to two other women in separate incidents over the past year as well.

All of Winslow's accusers testified during his trial -- which began on May 20 -- but Kellen did NOT take the stand. 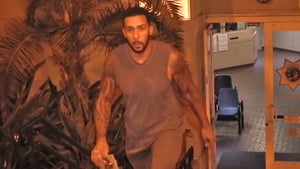 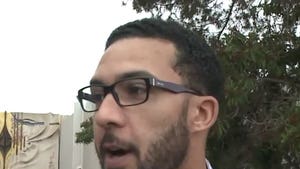