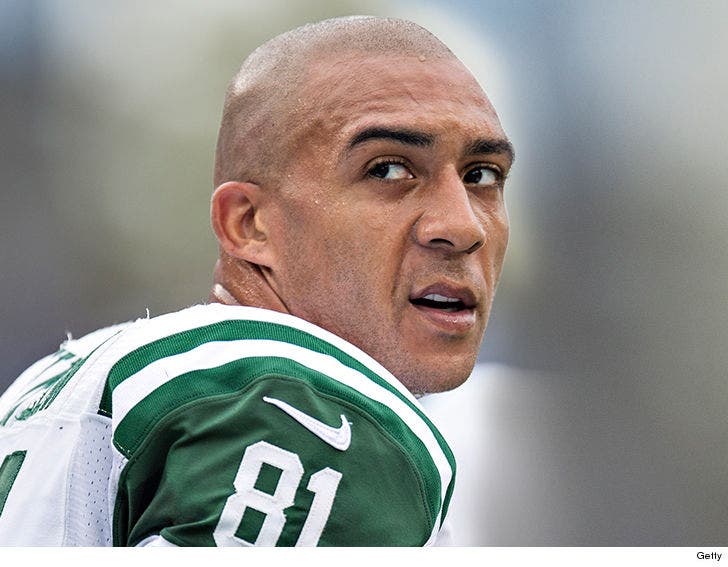 5:40 PM PT -- And get this ... Kellen is telling friends he believes the incident was racially motivated. Kellen is claiming he was only at the mobile home park to check out a place for his mother-in-law to live when a neighbor freaked out when she saw a big black man who doesn't live in the community.

Kellen is telling friends he knows the owners of the home which he is accused of burglarizing -- they're friends of his from church. He's adamant ... he didn't take anything or do anything wrong.

Kellen Winslow Jr. is breaking his silence about his felony burglary arrest ... insisting he absolutely did NOT commit any crime.

The ex-NFL star issued a statement through his attorney, Harvey A. Steinberg, saying, "Mr. Winslow emphatically denies committing any burglary."

"He would have no need to burglarize or steal anything from anyone at a trailer park. He looks forward to being vindicated once this matter is fully adjudicated through the court system."

34-year-old Winslow was arrested Thursday afternoon in the San Diego area after cops say he broke into a mobile home community and stole something out of one of the units.

Winslow made more than $40 MILLION during his NFL career -- and his attorney is essentially suggesting that he has no financial need to steal anything ... ever. 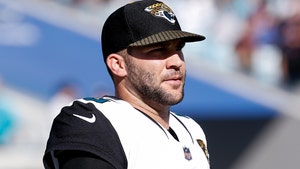 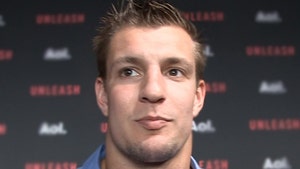