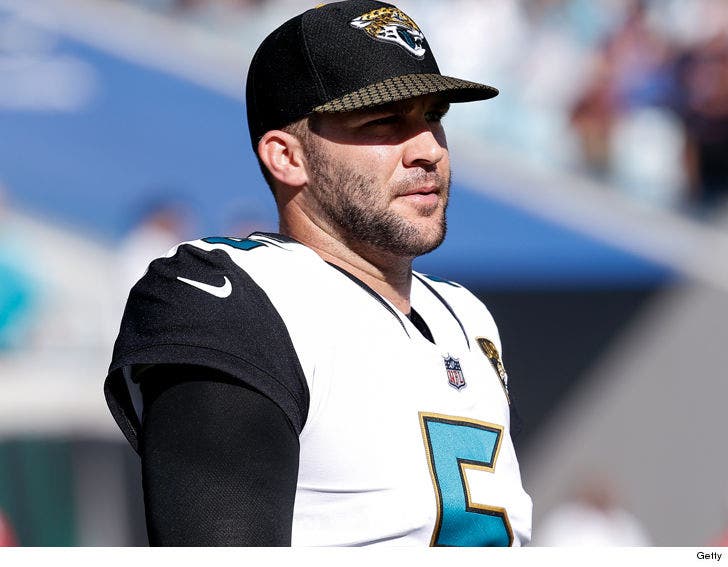 Blake Bortles -- along with 2 of his Jacksonville Jaguars teammates -- stopped an alleged thief from stealing the QB's truck from a Florida house party ... cops say.

It all went down late Wednesday night ... Blake and Jags lineman Chris Reed were all at a party at the Jacksonville Beach home of offensive lineman Brandon Linder when they noticed a strange young man skulking around the house.

Once the guys realized he wasn't an invited party guest ... they tracked him down inside the home, stopped him and called police.

This is where things got crazy ... cops checked the surveillance video from the home and saw the man walk up from the street and get into Blake's black Ford F-150 truck, which was unlocked with the keys inside.

Footage allegedly shows the suspect stealing Blake's wallet -- and then attempting to leave with the truck ... but he was boxed in by other cars and couldn't get out.

The video shows the man -- 18-year-old Joseph Horton -- going back inside Linder's house ... and that's when the players stopped him and held him until police arrived. 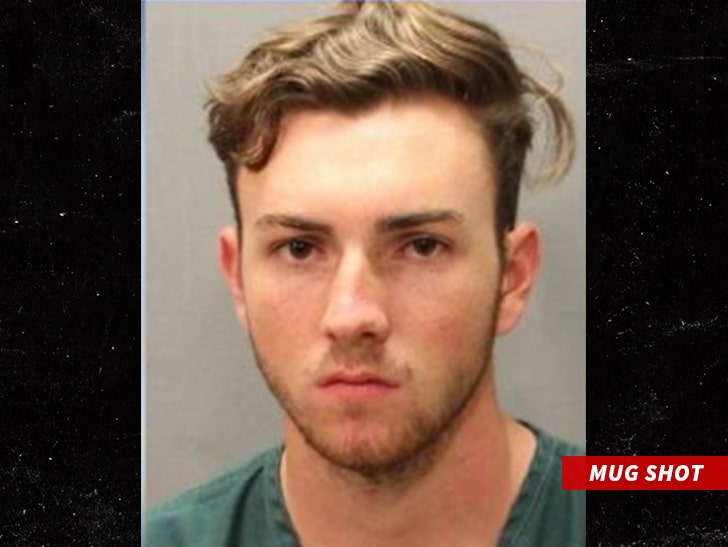 We're told nobody got hurt -- and Horton was ultimately booked for burglary, grand theft and trespassing. 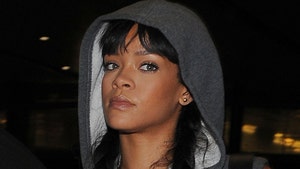 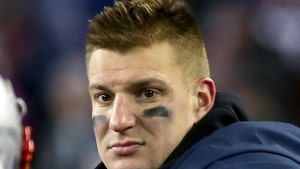