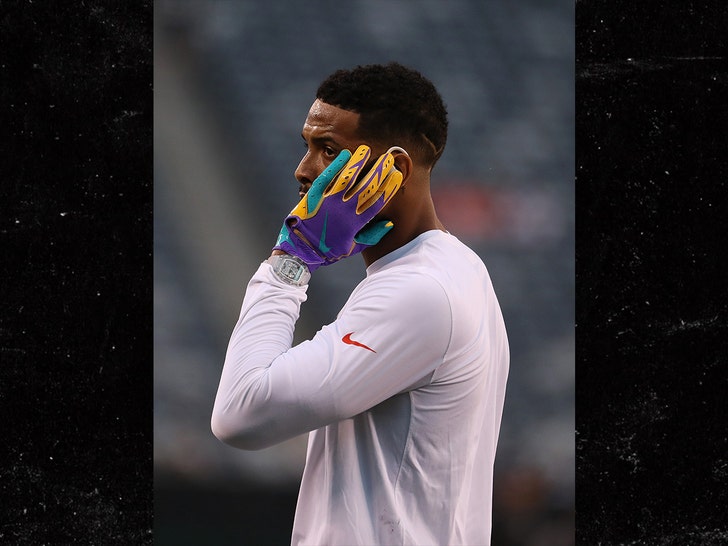 Odell Beckham wasn't lying ... the Cleveland Browns superstar is rocking a pricey watch on the football field AGAIN -- this despite heavy backlash from when he wore one last week.

Odell was spotted in pregame warm-ups just minutes before the Browns took on the Jets on Monday night wearing what appears to be another Richard Millie piece.

While no longer Browns colors ... this one still seems just as expensive -- if not more so -- with acrylic and flash all over it.

Of course, Odell wore a Browns-colored one during Cleveland's loss last week ... and caught hell from plenty of people for sporting the wrist ice during a game.

But, Beckham fired back after the matchup, saying he'd do it again this week ... adding, "If I want to wear it, I will wear it."

Seems he's following through ... and initial reports say this watch could be worth up to $2 MILLION!!!

There was talk Odell could be fined for wearing the watch during games ... but the league decided not to punish the wideout -- leaving the door open for him to do it again Monday.

Question now is, will his game match the level of swag on his wrist??? 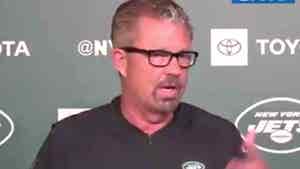 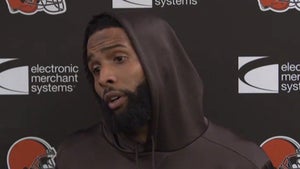