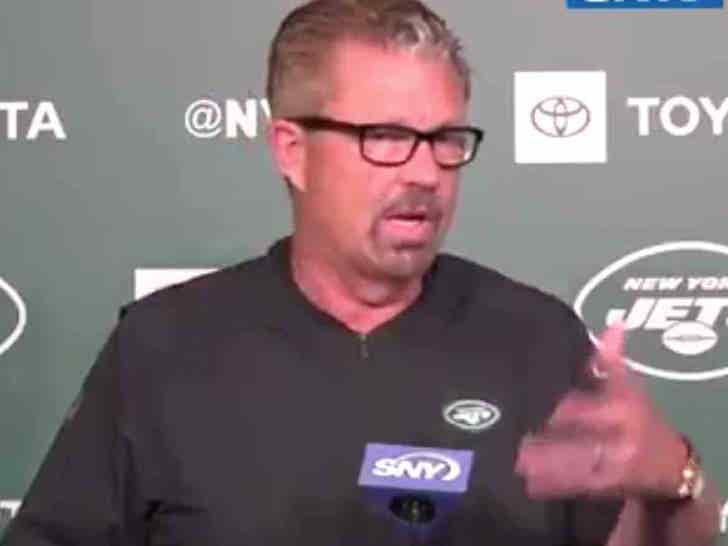 Gregg Williams is firing back at Odell Beckham ... claiming he's NEVER coached teams to play dirty -- and then he straight-up seemed to question if the dude was actually a great receiver!!!

Odell threw the Jets' new DC under the bus Thursday ... claiming his Browns teammates told him Williams ordered players to injure him when the two squared off in preseason in 2017.

"I had players on this team telling me that that's what [Williams] was telling them to do, take me out of the game," Odell said.

When Williams -- who was severely punished for being one of the alleged orchestrators of "Bountygate" back in 2012 -- was asked about the allegations Friday, he clapped back.

Gregg Williams on OBJ’s comments: “We don’t do that. Never done that anywhere I’ve been... You guys are cooperating giving him attention. Just don’t give him attention.”

Also sounds like he doesn’t think OBJ is one of the most dynamic players in the NFL. pic.twitter.com/IWygCrElDl

"We don't do that," Williams said. "Never done that anywhere I've been. We don't do anything to hurt the team ... We just don't do it."

Then, Williams appeared to take a HUGE shot at Odell ... 'cause when a reporter was asking about Beckham being a dynamic player, Williams cut him off and questioned if that was a fact!!

"That's your opinion?" Williams said. "What's New York's opinion? The Giants' opinion? What did the Giants do? So, that's not a question for me."

Williams won't get the chance to cover Odell on Monday when the Jets play the Browns ... but he will be dialing up the defenses. 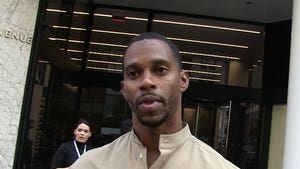 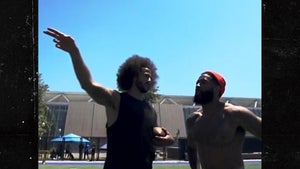