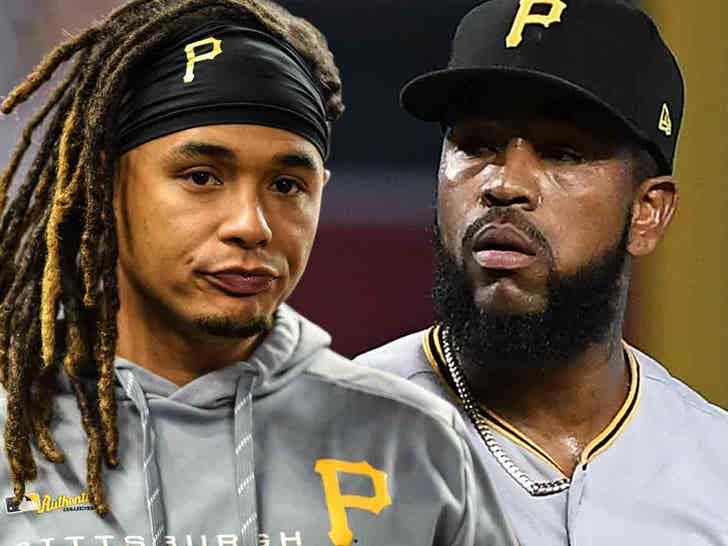 Pirates ace Chris Archer appeared floored by the child sexual assault allegations against his teammate, Felipe Vazquez ... saying the crimes he's accused of are "heinous" and he hopes they're not true.

"I do have a 14-year-old sister," Archer told media in the Pirates' clubhouse before taking on the Mariners in Pittsburgh on Tuesday. "So, it's something that hits home."

Vazquez was arrested Tuesday morning after authorities in both Pennsylvania and Florida say they have evidence he tried to have a sexual relationship with a 13-year-old girl.

Felipe is facing MULTIPLE serious charges ... including felony statutory sexual assault, felony unlawful contact with a minor and felony solicitation of a child.

When Archer spoke about the accusations, he told media members, "In the U.S., you're innocent until proven guilty. So, until due process is completely played out, we're hoping that this stuff's not true."

Chris Archer discusses the Felipe Vazquez situation, saying it hits close to home because he has a 14-year-old sister. #dkps #pirates pic.twitter.com/9HlYiclu8Z

But, Archer added, "These allegations are very, very serious."

Pittsburgh manager Clint Hurdle also spoke with reporters hours after Vazquez was arrested ... but would only say, "It's in our best interest to not have any comment."

As for Felipe, his attorney told WTAE in Pennsylvania they're reviewing the charges and have no comment on the allegations at this time.

Vazquez is currently being held in Allegheny County Jail after a judge denied his bail Tuesday afternoon.

A press conference in Pennsylvania further detailing the allegations against Vazquez is slated for 8 AM PT. 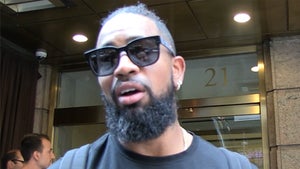 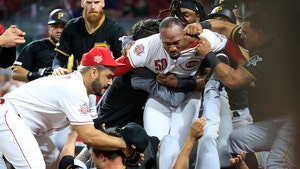