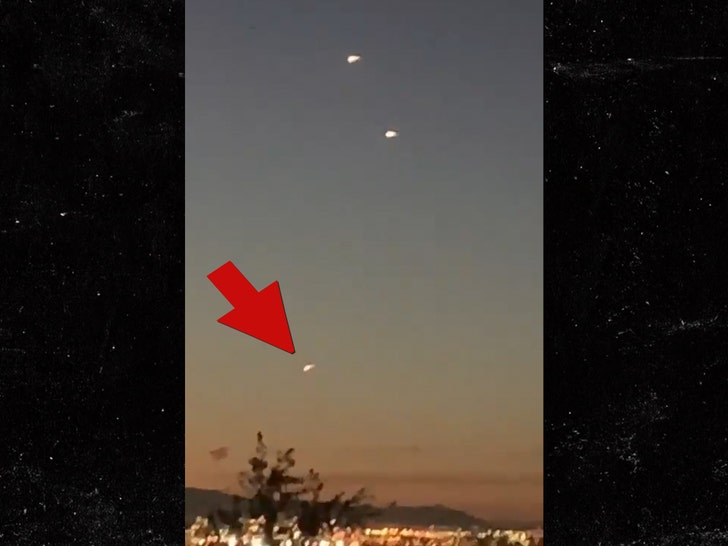 Parachuters at the Leagues Cup final on Wednesday night caused a MASSIVE freak-out in Las Vegas ... 'cause people legitimately thought they were aliens!!!

Before Cruz Azul and Tigres UANL faced off for the championship at Sam Boyd Stadium ... members of the U.S. Navy Parachute Team flew down from the sky with pyrotechnics strapped to them.

DID YOU SEE IT? Tons of FOX5 viewers are reaching out about four strange lights over the eastern Las Vegas sky about 7:30 p.m. today.

This video was sent to us by viewer Jeff Krajnak. We're working on finding out what it was! 👽 pic.twitter.com/N0NU5unR9z

The problem? Not all Vegas residents knew their plan ... and when they saw the jumpers in the sky -- they thought Mars was attacking!!!

People were freaking out on Twitter for hours ... until UNLV officials confirmed there were no aliens -- just awesome parachuters.

MYSTERY SOLVED: Here's another look at the strange lights in the Las Vegas valley sky tonight, this time up close.

When all the chaos in the sky finally settled down ... there was a pretty good game on the  pitch -- Cruz Azul beat the Tigres, 2-1, to win the Leagues Cup trophy.

By the way, the Leagues Cup is a new tourney that pits the MLS' best against Liga MX's best ... and people were fired up over the match.

But, maybe for the next one ... a little heads-up on the pregame ceremonies??? 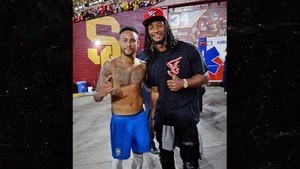 Neymar Hangs with Todd Gurley After Brazil Loses to Peru 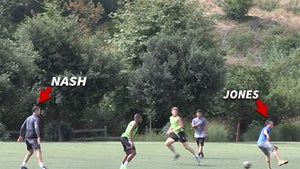