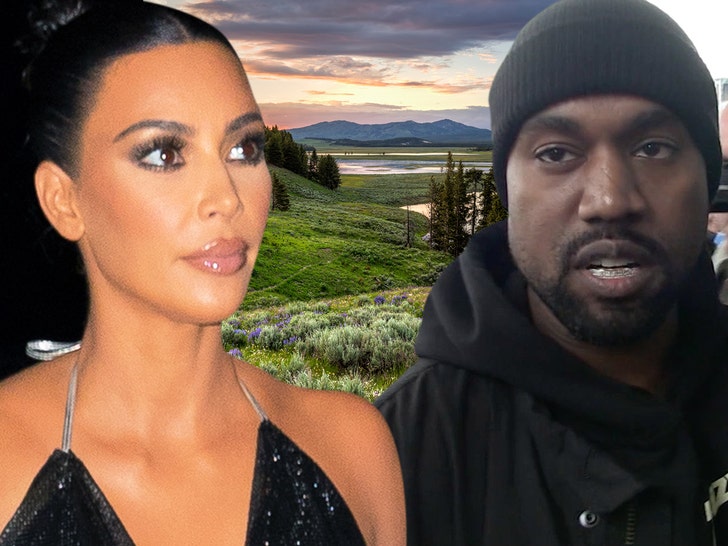 Kanye West and Kim Kardashian have a lot to learn about living in Wyoming -- where the deer and the antelope play ... but they can't play with Ye.

The couple was issued a slight scolding over a video Kim posted last weekend, in which it appears Kanye's taking them for an ATV ride across the range ... as he chases some pronghorns, AKA American antelope. 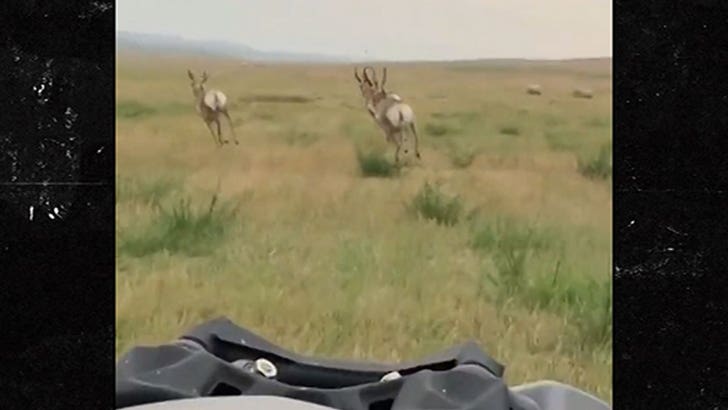 At one point it sounds like Kim shouts, "I think you're scaring them!!!" ... and she's probably right ... which is why there are laws against it.

A spokesperson for the Wyoming Game & Fish Dept. tells TMZ ... State laws prohibit this type of animal harassment. We're told the department was made aware of Kim's video and paid a visit to the manager of Kanye's new ranch to make sure everyone is aware of the rules pertaining to wildlife.

We spoke with a source close to the couple who tell us they were simply cruising along when the animals came running by ... Kim and Kanye came to a slow soon after the vid and let the pronghorns on their way. We're told it wasn't a chase ... and they never disturbed the animals.

The good news for Kanye and Kim ... this can simply be considered a lesson learned. We're told no formal complaint was filed against them -- only angry calls -- so there's currently no investigation into the incident.

If there were, the couple could get slapped with a citation and a $435 fine.

We broke the story ... Kanye plunked down some serious cash for the property just outside Cody, Wyoming -- called Monster Lake Ranch -- which includes 8 lodging units, 2 fresh water lakes, a restaurant, an event center, and lots of barns, corrals and horses.

So, the $435 fine certainly would be no biggie. 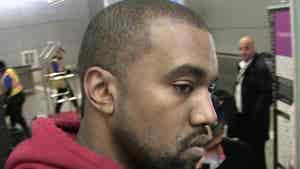 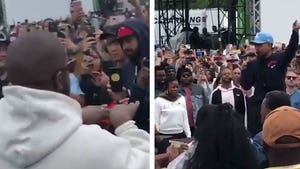