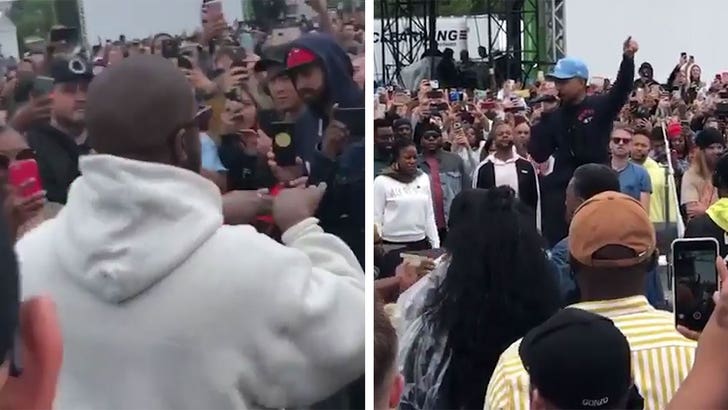 Kanye West resurrected in his hometown -- with Chance the Rapper, no less -- and the people of Chicago did NOT miss the opportunity to come out and bear witness.

Ye held his Sunday Service in Chi-Town this week, hosting a massive crowd at the Huntington Bank Pavilion on Northerly Island ... and it seemed to be a packed house. The venue has a 30,000-person capacity -- and it seems like they filled that and then some.

It appears this was more of a traditional concert than his usual gatherings -- which has been hittin' the road A LOT lately -- but also nontraditional in some respects too.

For example, it looks like the stage that both Kanye and Chance performed on was closer to ground level than your regular concert venue stage, which made this Sunday Service feel much more intimate and interactive. Folks also seemed to respect the closeness -- there are no reports of anyone rushing Ye, so it seems people kept their distance.

That's not to say that security wasn't on hand -- it absolutely was. Funny enough, at one point, Kanye told a guard to stand down as he made his way through the audience to the stage ... telling the guy to "watch this" ... and then parting the human sea, if you will.

Anyway, ya gotta imagine Kanye fans are eternally grateful for this road trip -- up until recently, Ye had been hosting Sunday Service in secret areas in and around L.A. and to attend, it seems like you needed a special invite.

Now, Kanye's brought his ritual to the people ... and they seem to be loving it. 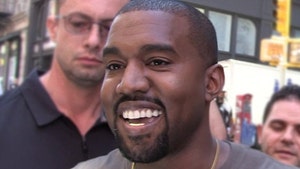 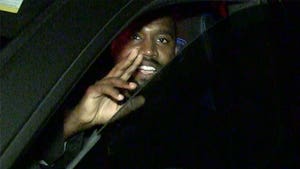