Kanye West is in Dayton, Ohio right now, presiding over his Sunday Service to honor those who died and were injured during the mass shooting earlier this month.

The service is going down at the RiverScape MetoPark to a large crowd.

Kim Kardashian and at least 2 of their kids -- Saint and North West -- are on hand for the event. They were all dressed in white as they headed to the service. We don't know if Chicago made the trip. We're told Dave Chappelle and Chris Rock are also in attendance. 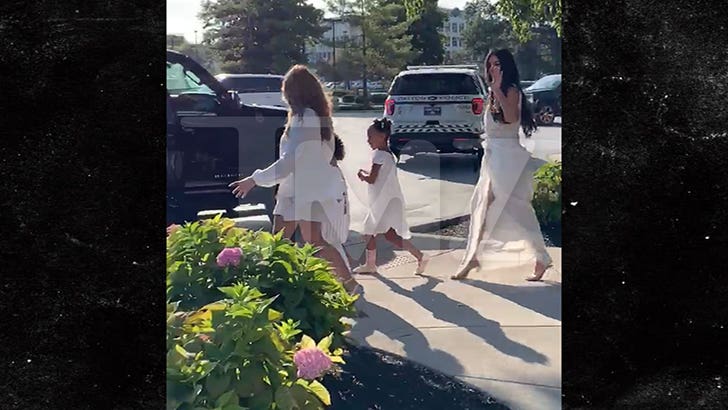 Chappelle eventually took the stage to tell the large crowd that even after going through a tough time -- including tornadoes, Klan rallies and shootings -- "we're still here and we're still strong. And the only way, but not the only way, but the BEST WAY that we can honor our fallen is by getting up better than we were before." He finishes by thanking Kanye for coming out and reminds him that he and Dayton have his back. 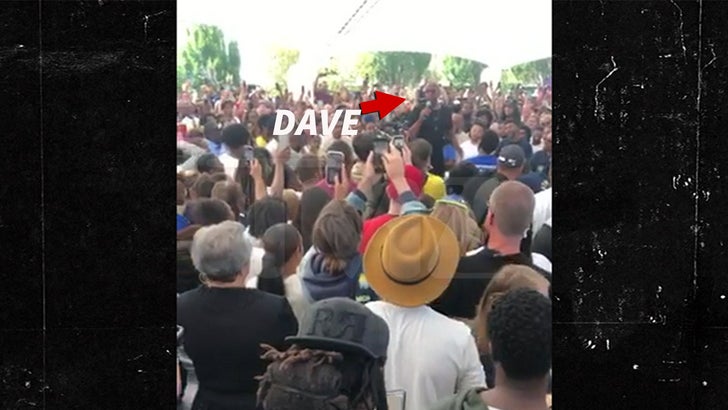 Chappelle is also in Dayton for an event later in the day ... The Gem City Shine, a benefit concert, again honoring the victims of the latest American massacre. We're told around 20,000 people are expected to attend. 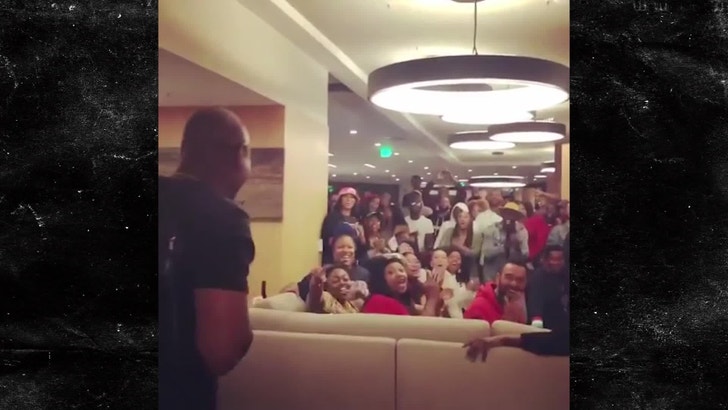 Speaking of Dave, Kanye led a rendition of "Happy Birthday" to him Saturday night inside what appears to be a hotel lobby. Dave turned 46. BTW, Kanye didn't sing -- he led his choir in a melodic rendition of the Stevie Wonder version. Dave toasted the crowd with a brewski.