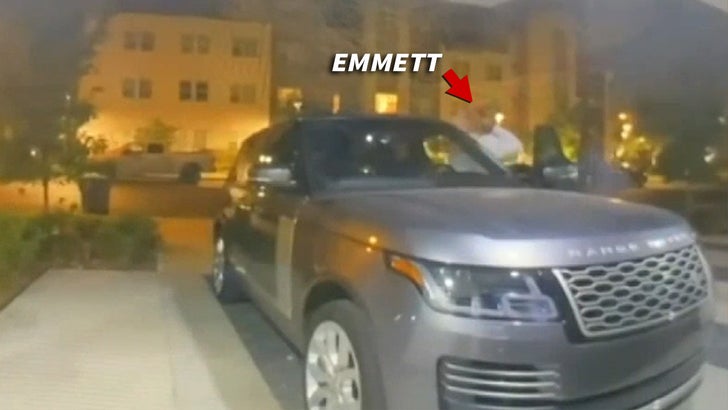 Andre Emmett was held up at gunpoint and then tried to run for his life before he was chased, shot in the back and killed in Dallas ... new video shows.

The Dallas Police Dept. released footage captured by a Ring Doorbell near the murder scene showing the ex-NBA player and BIG3 star apparently being pulled out of his car by gunmen on Monday morning.

It all went down at Emmett's home in Old East Dallas where you can see a group of men yelling at the 37-year-old while he sits in his silver Range Rover. 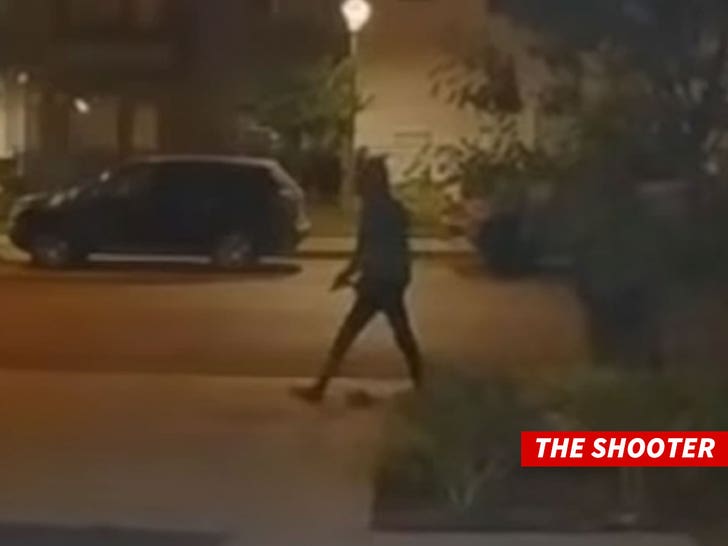 As they approach the car, Emmett clearly knew he was in imminent danger and immediately tried to run away from the scene ... but one of the men pulled out a gun and opened fire.

You can see the gunman running after Emmett. Cops are obviously hoping the public can help in identifying the suspects so they can be brought to justice.

Cops say the suspects were last seen getting into a Chrysler 300 and speeding away.

Emmett was the 35th pick in the 2004 NBA Draft. He went on to be a star in the BIG3, becoming the 2nd leading scorer in the 3-on-3 league this past season while playing for 3's Company. 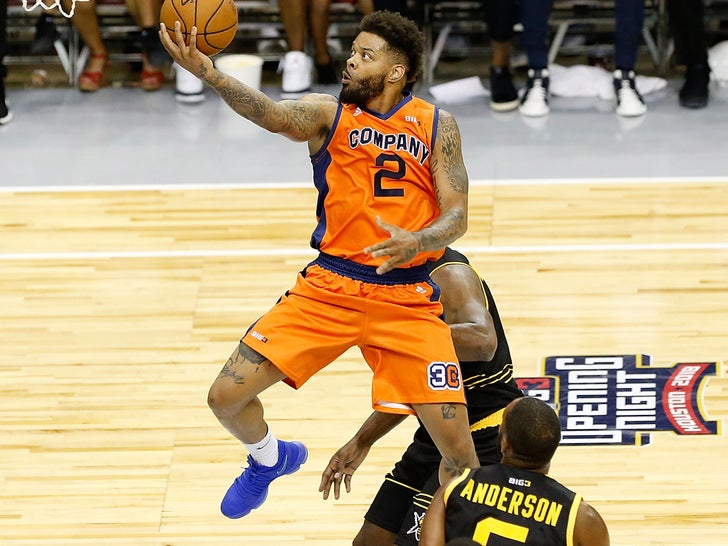 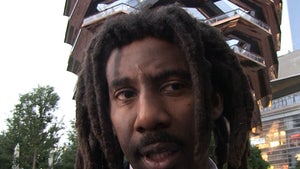 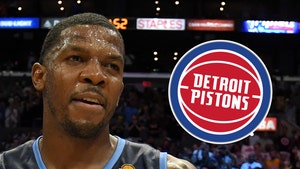