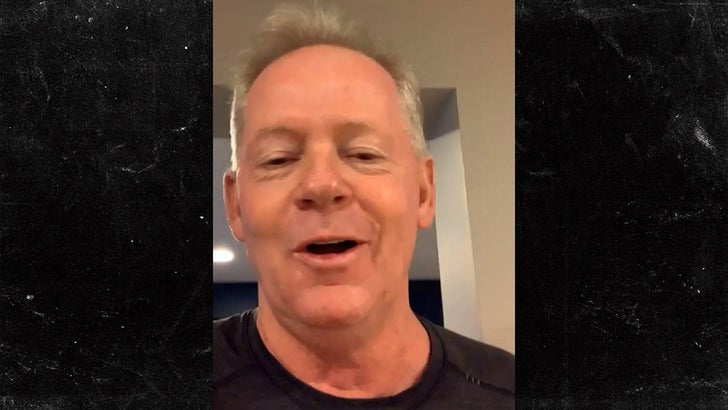 Lamar Jackson's college coach, Bobby Petrino, says Jackson is 100% the real deal ... so much so, he has NO doubt LJ will hoist the Lomabardi Trophy one day.

Petrino coached Jackson during his Heisman Trophy run at Louisville, and told us he's always been impressed with Lamar's play at quarterback, despite early talk that LJ should switch positions.

Lamar's been tearing it up in NFL this season, sporting an INSANE 113.9 QB rating with 7 touchdown passes ... and Bobby says it's just the beginning of the ride.

Hold on, Ravens fans ... we're not sure if Bobby is talking about this year or sometime in the future, but his confidence is crystal clear.

"The guy can make the passes he has to make." 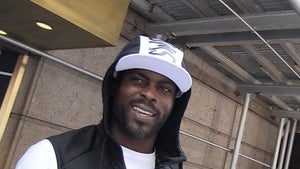 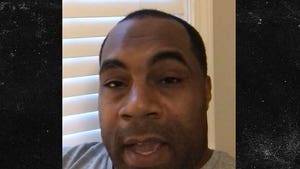