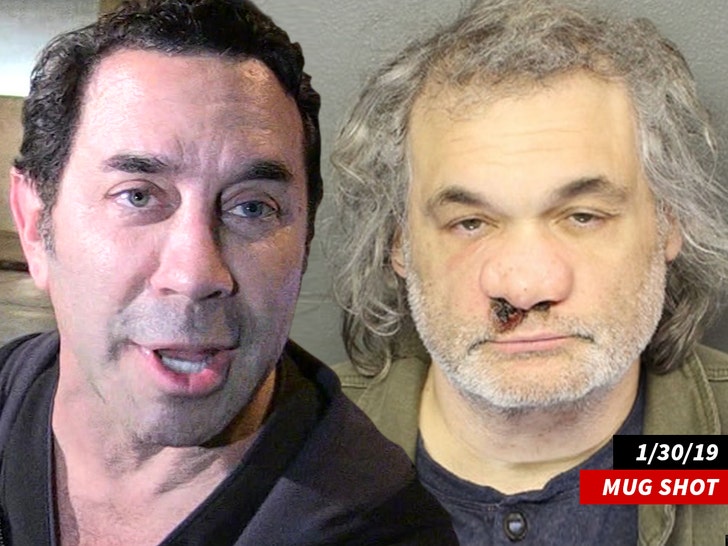 Artie Lange is in serious danger of having breathing problems if he doesn't get his deformed nose fixed sooner rather than later ... but Dr. Paul Nassif first needs Artie to reach a major milestone in his sobriety.

We talked to the star M.D. from "Botched" and he tells TMZ ... Artie's saddle nose -- due to drug use and a bookie's fist -- could possibly trigger a lot of sinus infections because of the severe nasal obstruction. 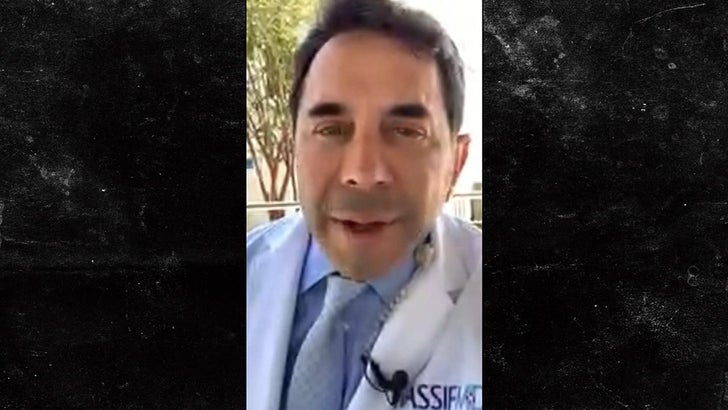 The dangers are serious ... for instance, the doc says Artie could develop bronchitis from being forced to breath through his mouth, which would cause an irritation to his upper lungs. Plain and simple ... Artie's gotta get his nose in tip-top shape, but first and foremost comes his sobriety.

Nassif says Artie's gotta be at least 1-year sober for several reasons ... the main point being that if he were to unfortunately relapse, the side effects of an elective surgery could be even worse. 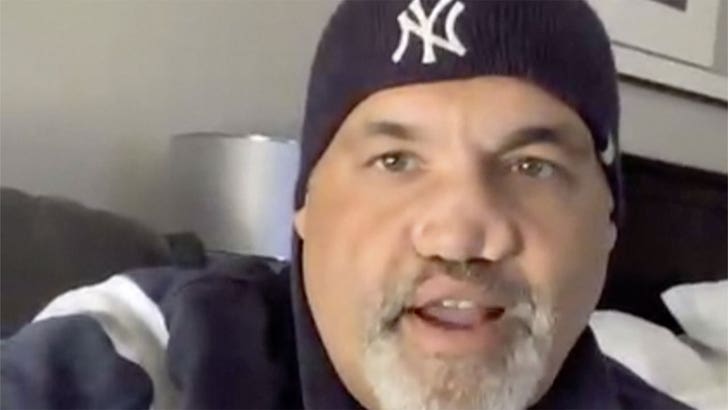 As we first reported ... Artie said he was down to get it fixed but also said his collapsed nose was a necessary reminder of darker times. Artie's kept his sense of humor throughout this ordeal ... saying he's the opposite of Pinocchio, "Every time I lie my nose got smaller."

For what it's worth ... Artie's now 8 months sober, and even with the damaged schnoz, looking better than he has in a long time. 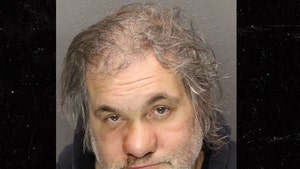 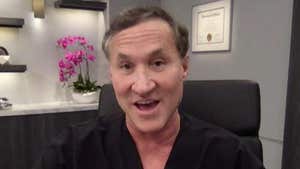