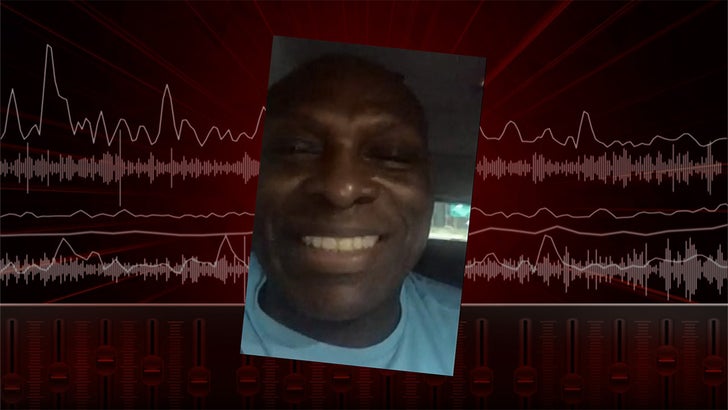 NFL all-time sack leader Bruce Smith says there's one player in the league right now that reminds him of himself, and it's none other than Cleveland Browns DE Myles Garrett.

Bruce has 200 sacks -- the only member of the 200 sack club in league history -- and says he loves the crop of young, nasty, hungry defensive talent in the NFL right now.

"Von Miller, I can't say enough about him ... Aaron Donald. Stud. He gets after it and gets it done. Then you have Khalil Mack."

As much praise as he heaped on all those guys, there was only one talent that Smith described as looking in a mirror from the past.

"Myles Garrett reminds me of myself. Tremendously talented young man. He's strong, he's big, he's faster. I consider him to be able to put together a breakout year this year, and be one of the top choices for defensive player of the year."

FYI, Garrett currently sits at 26.5 sacks for his career ... leaving him only about 183 behind Bruce for the all-time record.

Get to work, young buck. 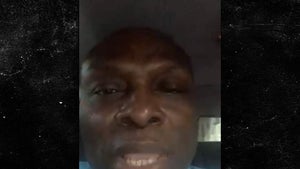 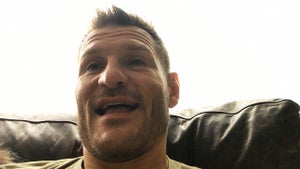