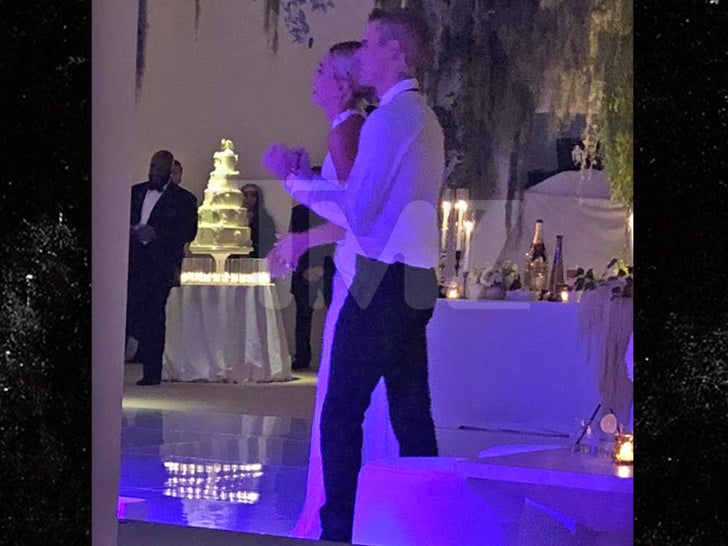 9:01 AM PT -- We've obtained the first photos from inside Justin and Hailey's wedding reception ... and the couple clearly looks over the moon. You can also see Kylie Jenner and others on the dance floor cutting it up.

Sources inside the wedding tell us Justin grabbed the mic and performed with Dan + Shay ... JB is featured on a new single that the band will release Friday.

Justin Bieber and Hailey Baldwin have tied the knot again -- and the Biebs is already admiring his bride anew in two new photos of the happy couple.

JB posted a pair of photo booth-style professional shots from Monday, with both him and Hailey kissing for the camera and then posing in goofy faces. He's got his white shirt and bow tie on, while Hailey's got her bridal dress ... which looks stunning.

Justin captioned the pics, "My bride is 🔥." The watermark in the top left corner marks their wedding date with, "The Biebers September 30, 2019." 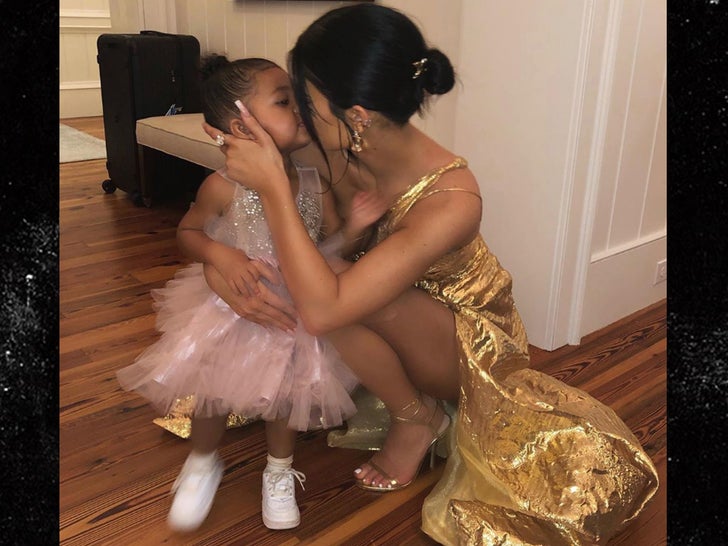 BTW, they were not the only ones looking fire at the celebration. Guests were showing off their black-tie attire all night on social media and in the photo booth -- which has become a bit of a hallmark at these sorts of shindigs (the Kardashians use one all the time). Speaking of that family, Kendall was one of the famous faces to step in for a pic. Jaden Smith and David Grutman hopped in too.

What's funny is that the bride and groom's outfits seem kinda familiar. You'll recall ... Justin and Hailey went for a romantic boat ride Sunday ahead of their rehearsal dinner, wearing very similar-looking clothes as those in these pics. But, trust us, they're actually different. 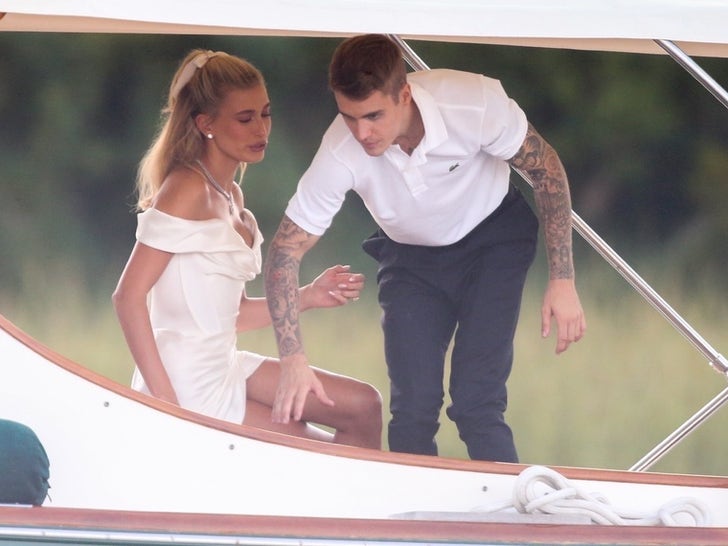 Now, the big question ... when are we gonna see the actual ceremony shots??? Something tells us we'll see them soon enough though -- unless they're gonna keep 'em all for themselves. 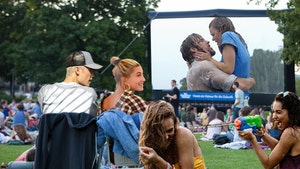 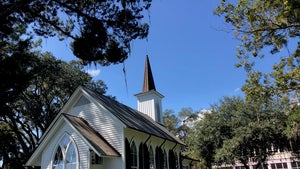