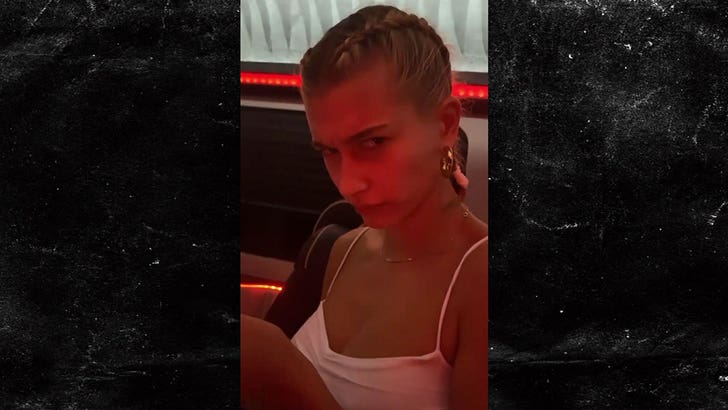 Justin Bieber's in a playful mood with his bride, Hailey Bieber -- after their destination wedding -- but not enough to jet off on a fab honeymoon ... not immediately, anyway.

The Biebers' private jet touched down in L.A. Tuesday night, putting a bow on the South Carolina bash where they tied the knot for a second time. While they opted for a homecoming instead of a romantic vacay ... it didn't damper their mood on the plane. 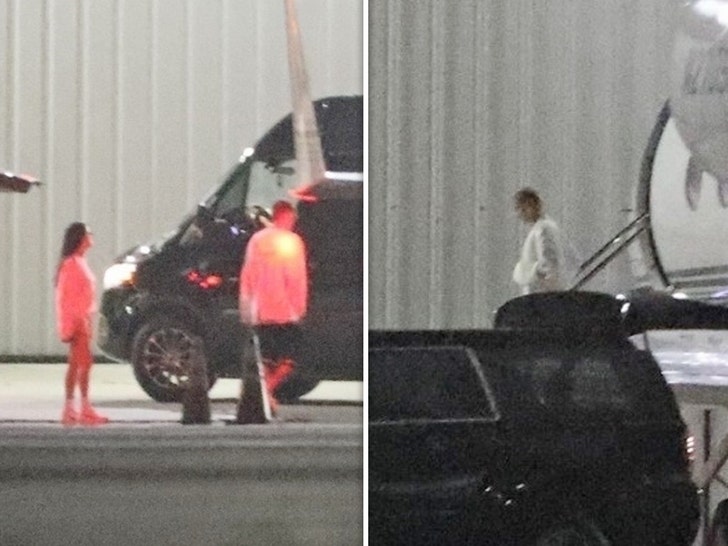 Justin was clowning around a bit with the missus ... telling her to get off him and quit smooching cause it's not what married couples do. Hailey playfully pouted before Justin responded, "Aww, I'm just kidding." Sickeningly cute baby talk. It's like they just got married or something. 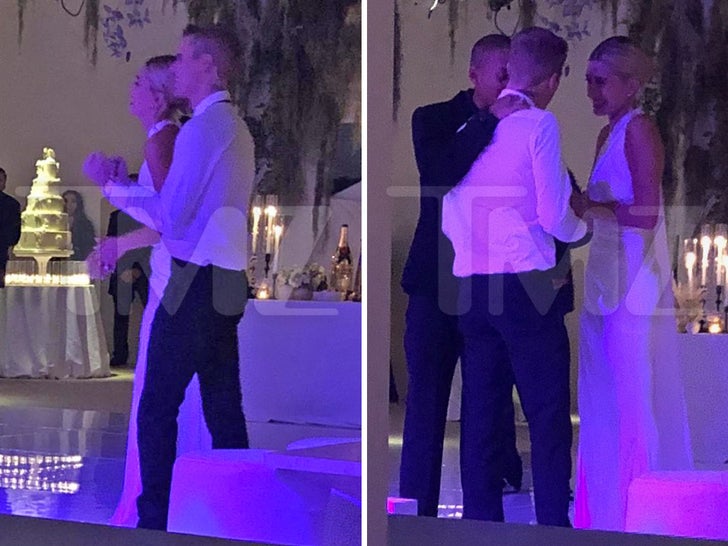 As we first reported ... Justin and Hailey hosted a star-studded guest list at their second round of nuptials Monday at the Montage Palmetto Bluff, a spectacular venue. 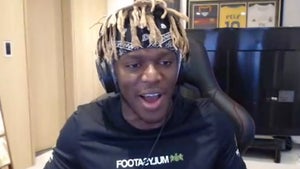 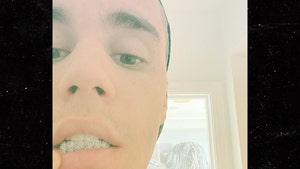