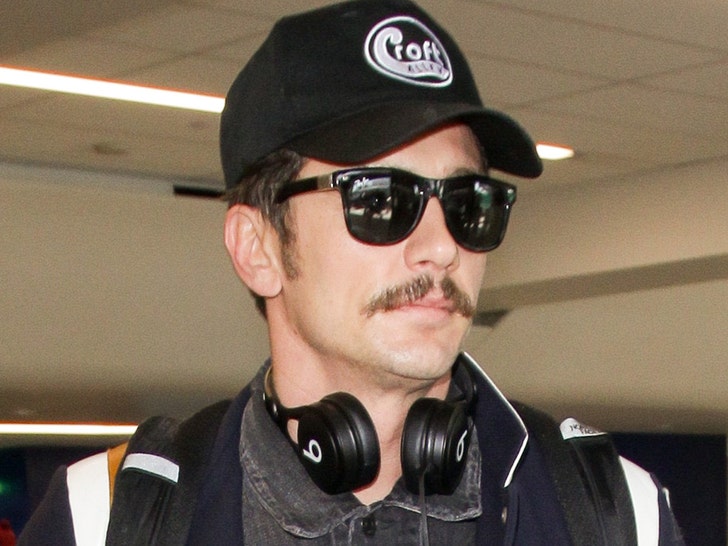 James Franco is being accused in a new lawsuit of pressuring his acting school students to get naked for auditions while he dangled promises of movie roles that rarely panned out.

The suit, filed by Sarah Tither-Kaplan and Toni Gaal, says that both women were students at the L.A. branch of the Studio 4 school -- which Franco co-founded -- back in 2014. The women claim Franco, and other instructors, engaged in "inappropriate and sexually charged behavior toward female students." In docs, they claim Franco created "an environment of harassment and sexual exploitation."

According to the docs, Franco offered them roles in independent films he was producing or directing. Their issue is what they had to do got those roles. In the suit, they claim Franco blew off several film industry guidelines for nude scenes. For instance, they claim young and inexperienced female students were "routinely pressured to engage in simulated sex acts that went far beyond the standards in the industry."

For her part, Toni claims she was denied entry into a sex scenes master class because she had voiced uneasiness about how it was run.

She also alleges she witnessed Franco get angry at other actresses -- who refused to go topless or engage in his "sexual exploits" -- and they would be replaced by other women.

According to the suit, Franco did follow through on casting some students -- as he did Tither-Kaplan -- in movies like "The Disaster Artist" ... but they would end up on the cutting room floor.

The NY Times and NPR first reported the lawsuit, which the women are seeking to make a class action that would allow other Studio 4 students to join.

6:13 AM PT -- 10/4 -- Franco's attorney, Michael Plonsker, tells TMZ, "This is not the first time that these claims have been made and they have already been debunked."

He also says, "James will not only fully defend himself, but will also seek damages from the plaintiffs and their attorneys for filing this scurrilous publicity seeking lawsuit." 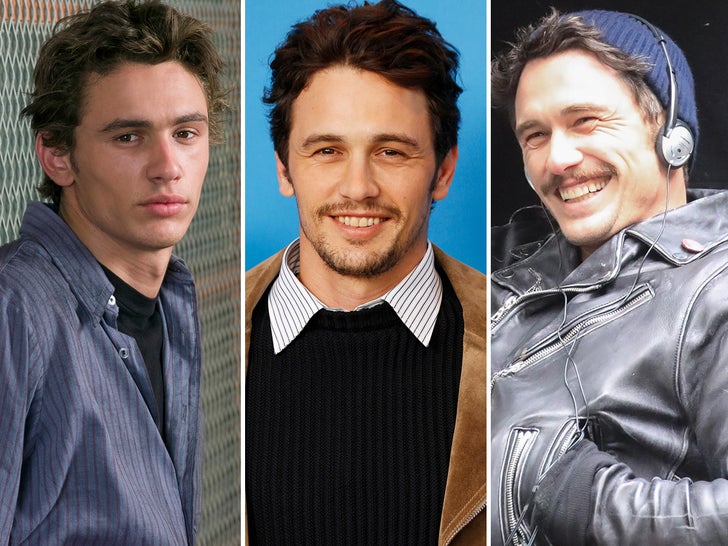 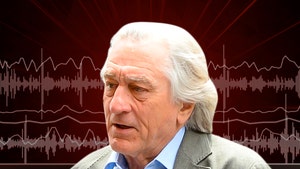 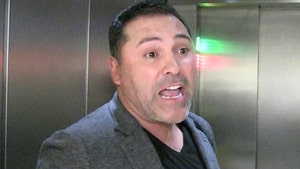