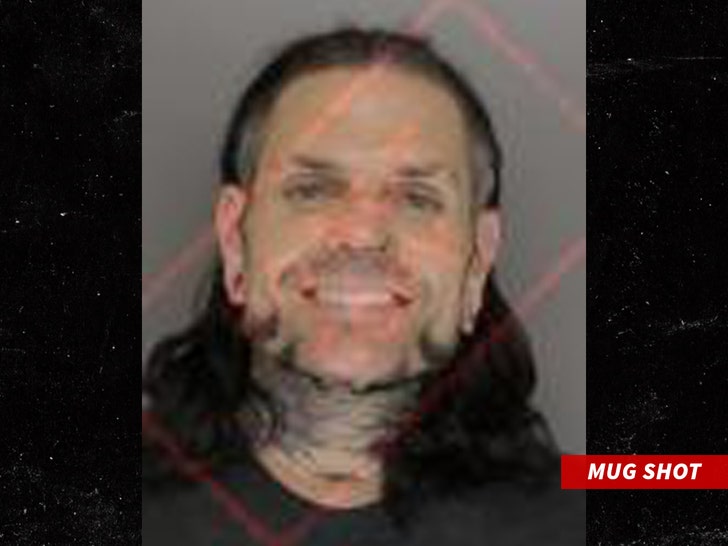 Pro wrestler Jeff Hardy has his second DWI arrest in as many years, and it sounds like the WWE's patience -- as well as his family's -- is wearing thin.

Hardy -- AKA Brother Nero -- was busted in Moore County, NC on Thursday around 10:30 PM. He was booked for driving while impaired, and for driving on a revoked drivers license.

Hardy got his first DWI in March 2018 -- also in North Carolina -- after getting into a car accident. He was totally blitzed, according to cops who said he blew a .25 BAC -- more than 3 times the legal limit.

As TMZ Sports first reported ... he was also arrested in July of this year for public intoxication in Myrtle Beach.

Normally, Hardy would be in the ring as one half of the Hardy Boyz for SmackDown -- which made its big debut on FOX Friday night -- but he's been recovering from a knee surgery in May.

In response to Thursday's arrest, the WWE says Jeff "is responsible for his own personal actions." Due to the injury, he wasn't expected back in the ring until late this year, at best.

Since so many have asked me about my brother tonight-I love my brother & want him to be happy & healthy. I’ve expressed that to him as much as I can. Jeff has to make his decisions about his life.

I have to focus on my 2 boys & soon to arrive son. I can only control MY actions.

Hardy's brother had a similar reaction to the WWE's, saying ... "Jeff has to make his decisions about his life." 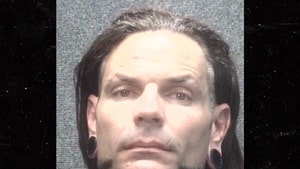 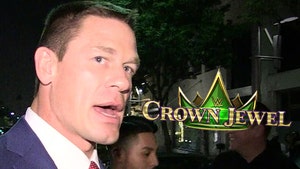