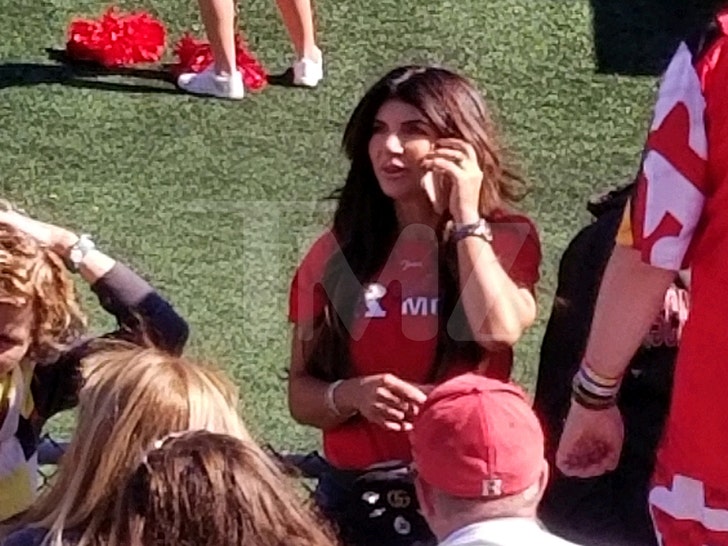 Teresa Giudice is keeping things afloat at home in New Jersey while her hubby, Joe, is heading to his new home in Italy ... doing it with the help of some American pigskin.

The 'Real Housewives' star was out Saturday at the SHI Stadium in Piscataway, NJ -- where the Rutgers Scarlet Knights were hosting the Maryland Terrapins for a college football game. Her daughter, Gia, attends Rutgers ... and she was there too, of course. 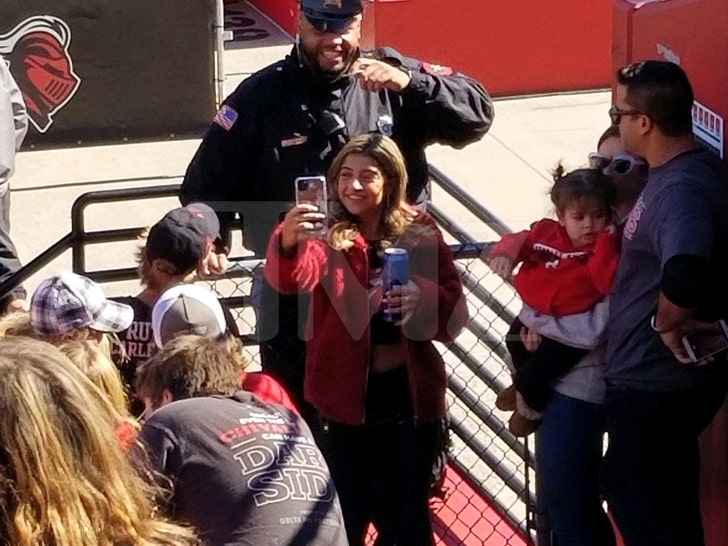 It seems Gia was feeling pretty fearless ... 'cause she posed for a selfie with what appears to be a campus cop right behind her, who was all smiles as well. School spirit, we suppose.

As for Teresa ... she was in a chummy mood too -- chatting it up on the phone and sporting her daughter's school colors in support. The good vibes come amid Joe's up-and-down deportation case, which is still being sorted out in immigration court. 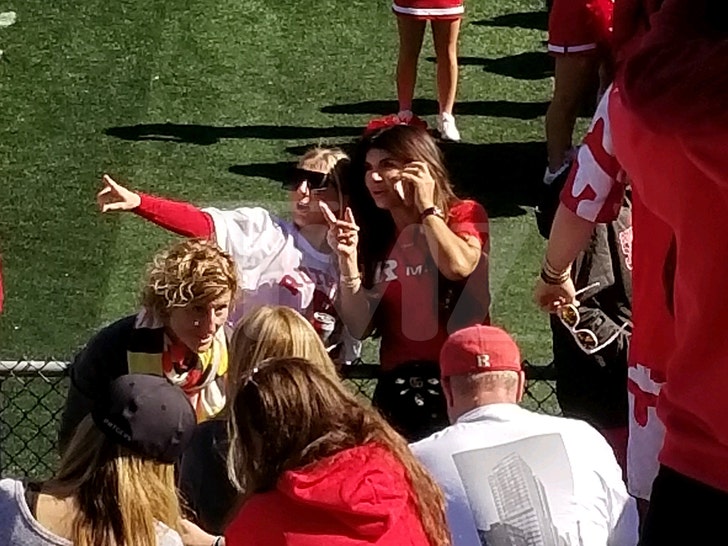 As we reported ... Joe just got the green light from a judge to head back to Italy while a decision is made on his appeal of deportation -- with the idea being that he can make some dough there to help support the family as this all plays out.

Looks like Teresa and the kids are carrying on alright in the meantime -- on the surface, anyway, that is. BTW, the Knights got clobbered in the end ... final score was 48-7. 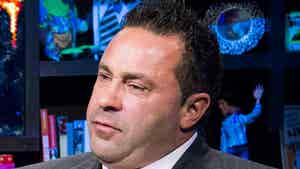 Joe Giudice Wants to Go to Italy During Deportation Appeal