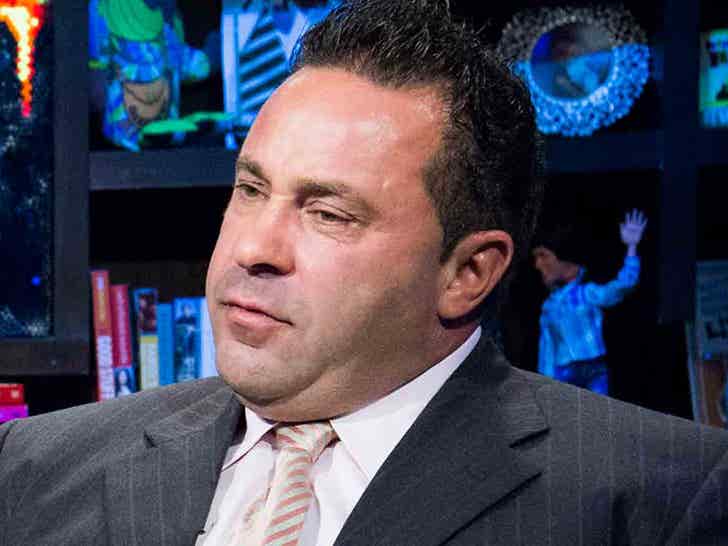 Joe Giudice just flipped the script, big time, in his deportation case -- he now WANTS to go to Italy ... but only temporarily.

Joe and his lawyer, James Leonard, just filed docs in federal appeals court requesting his immediate release from an ICE detention center while the courts decide on his appeal of deportation. The twist is he wants to go to Italy ... the very country to which he could be deported to.

According to the docs, Joe wants to go back to the motherland in order to bring home the pancetta. As his lawyer put it, Joe wants to "begin working and contributing financially to his wife and four young children."

As you know, the feds deported Joe earlier this year after he completed his prison sentence for wire and bankruptcy fraud. He immediately appealed that ruling, and that case is pending.

Just last week, a judge shot down his request to be released on bond here in the states. 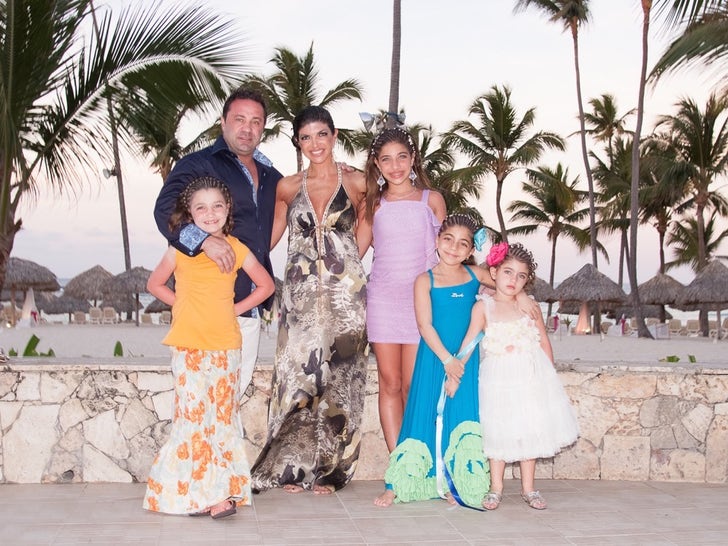 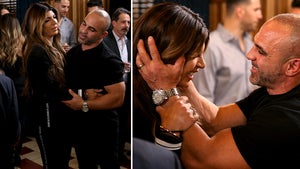