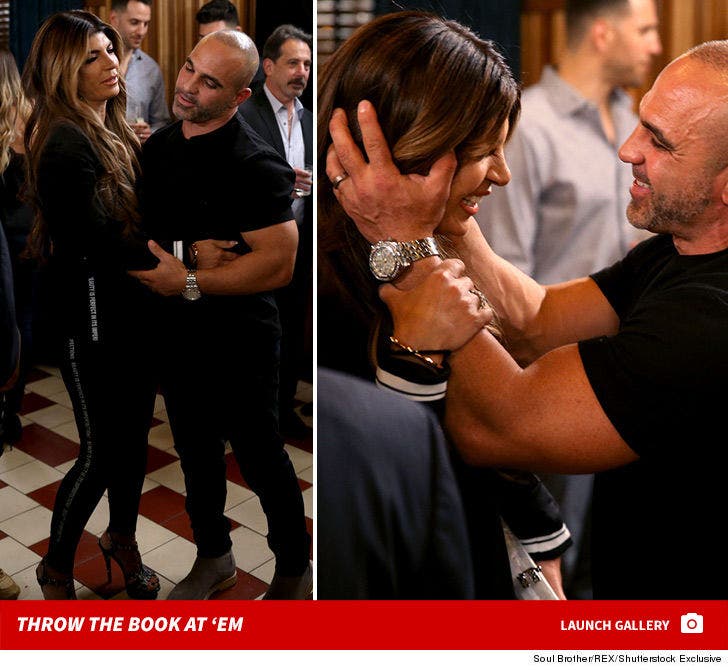 Teresa Giudice put on a brave face for her brother's book release party ... hard to do just hours after her husband, Joe, was taken into ICE custody.

The 'Real Housewives of New Jersey' star dressed to the nines Thursday night in NYC for a shindig honoring her brother, Joe Gorga. He released his book, "The Gorga Guide to Success" ... in which he talks about succeeding in business, marriage and life. 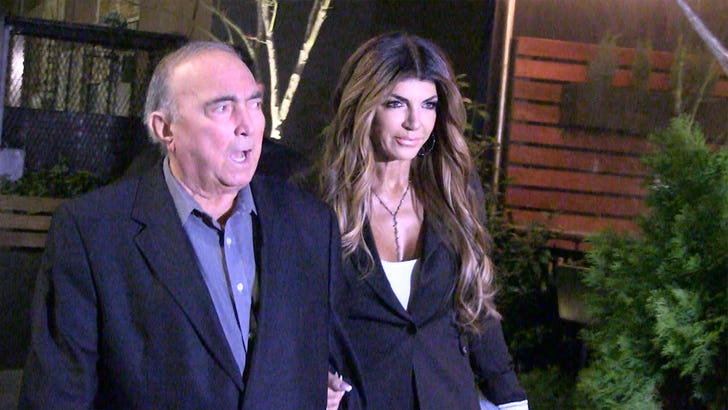 We got Teresa walking into the party locked arm-in-arm with her pops, Giacinto. She was mum about Joe's predicament. As we reported ... Joe was officially released Thursday from a Pennsylvania prison but was immediately taken into ICE custody.

Joe -- who served 36 months for conspiracy to commit wire and bankruptcy fraud -- remains at an undisclosed location while he's appealing his deportation case.

Tons is on the line ... Teresa said she'll divorce Joe if he ends up getting deported back to Italy. 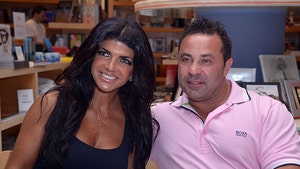