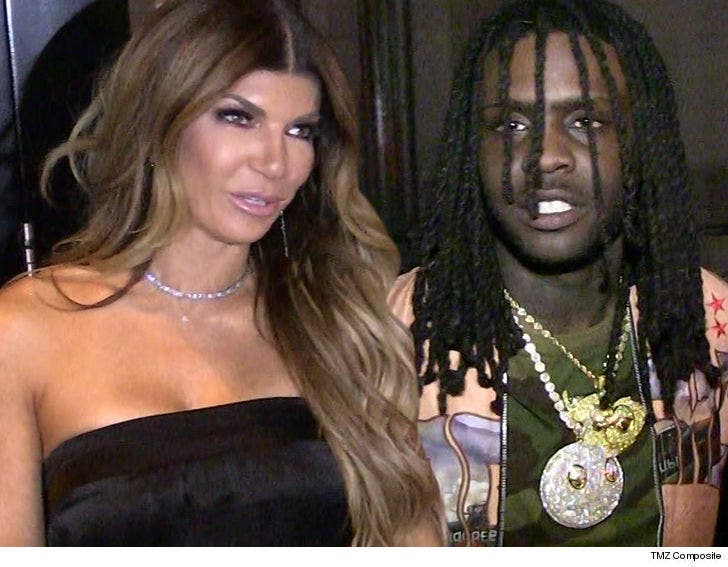 Teresa Giudice claims Chief Keef plastered the inside of her mansion on the cover of his mixtape without getting permission ... so she's gunning to sue.

James Leonard Jr. -- an attorney for the 'Real Housewives of New Jersey' star -- tells TMZ she and her family noticed Chief put what looks like a pic of their Montville Township, Towaco home as the cover art for his new project, "Mansion Musick."

Leonard Jr. says this is clearly something Teresa and co. deserve to be compensated for, adding it's an invasion of their privacy.

It might be an uphill battle for Teresa -- the photo was once used to market the house when it was for sale a while back, so it's not exactly a private family photo. They ended up not selling. 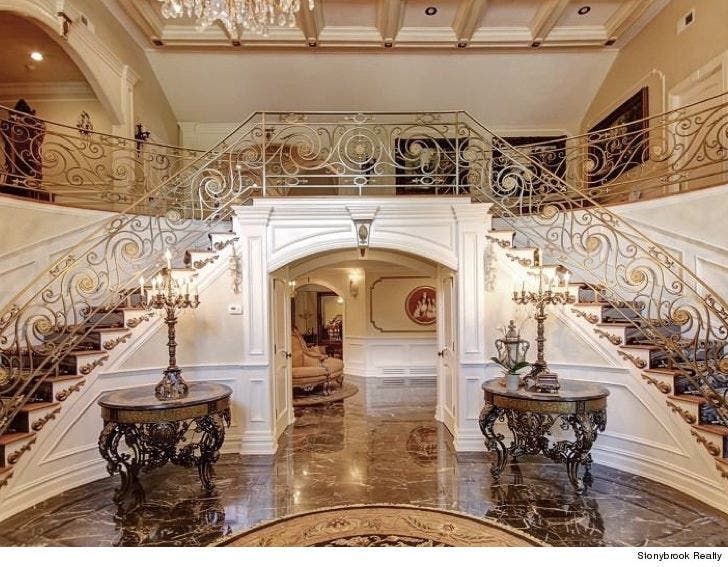 BTW ... looks like Teresa's not a fan. She only found out about the cover art because one of Teresa's daughter's friends follows Keef and noticed the cover art matched the crib.

The mixtape dropped in July.

Another side note ... this house is one of the homes the Giudices nearly lost a few years back during their legal troubles. One of their NJ homes ended up getting demolished after it went up for auction with an opening bid of $100.

They managed to keep this one. 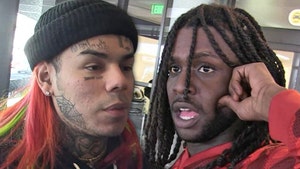 Tekashi69 Under Investigation for Role in Chief Keef Shooting 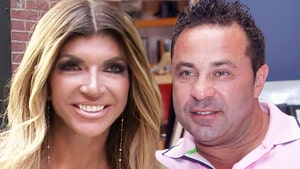 Teresa and Joe Giudice Out of Bankruptcy